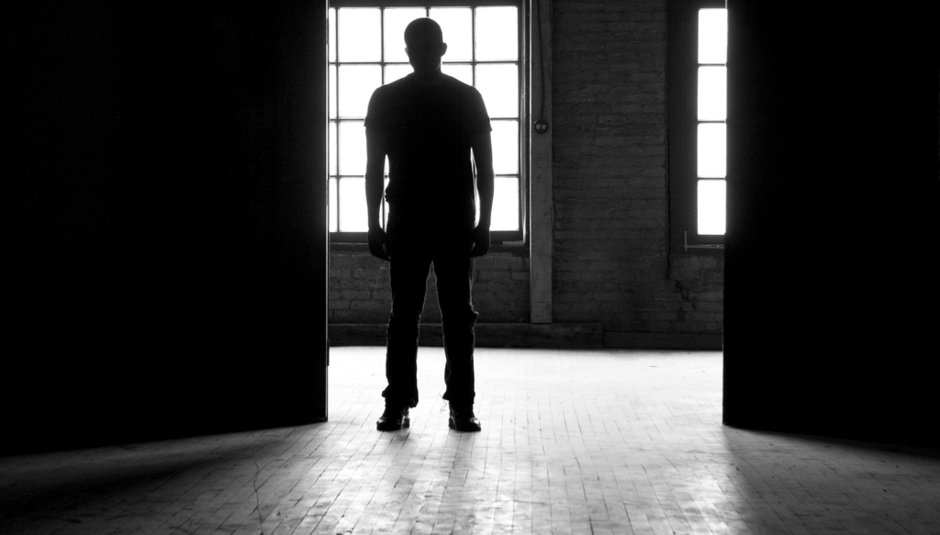 Flying Lotus imprint Brainfeeder release the debut full-length record by Lorn, a 23-year-old who, surprisingly, comes not from Los Angeles, but from the "middle of nowhere" in Illinois. Since we heard 'Cherry Moon' a little while ago, we've genuinely struggled to stop listening to it. This makes us excited for the album.

It's called Nothing Else and will come out on June 7. To celebrate and preview its release we've got a minimix of the album from the man himself. You can stream it below, and get a taste of what the LP is all about.

Lorn - 'Nothing Else' Album Mix by BRAINFEEDER

The tracklisting for Nothing Else, which has been mastered by Clark of Warp Records is as follows. Artwork also below: There's also a couple of other tracks from the album on the Brainfeeder SoundCloud page. 'Cherry Moon' works an absolute treat, clear out those lugholes and off you go, never to return.