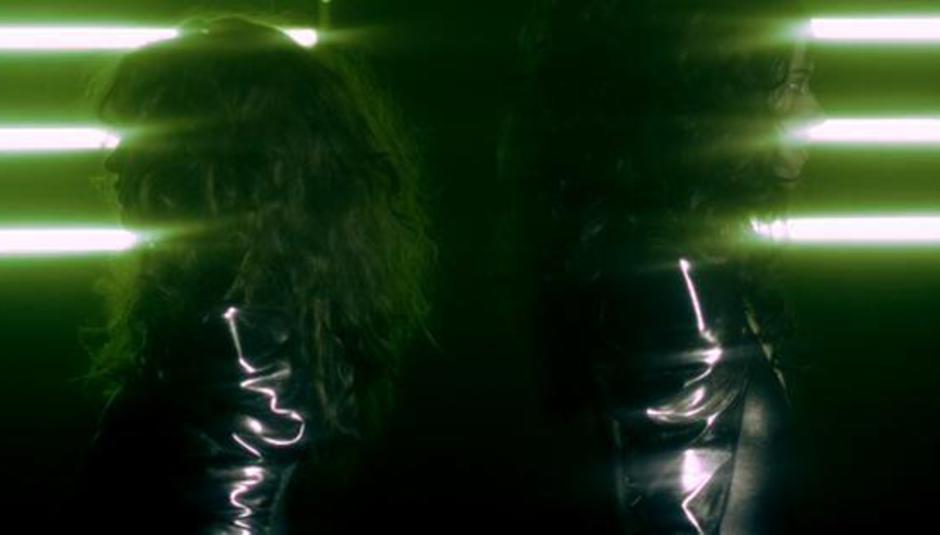 What the hell? Zola Jesus hasn't even released a UK single yet? That's just crazy. This is all going to stop very soon, however, as the 21-year-old will be unleashing 'Night' unto the masses of English, Welsh, Scottish and Northern Irish some time in the near future, we hope, through the ever-brilliant Souterrain Transmissions. That precedes the release of an EP , entitled Stridulum II, following on from the release of Stridulum.

We've got the video for the single, which has been directed by Jacqueline Castel who said this about it all:

"Perhaps the most exciting challenge for me about working with the same artist on a different video is creating separate pieces that are at once unified while still exploring new aesthetic and conceptual boundaries. The first video that I directed for Zola Jesus was for the song “Clay Bodies,” where we channeled silent films of the 1920s and Sergei Parajanov using the crumbling, decrepit landscapes of Detroit as our backdrop. “Night,” in contrast, is the product of 1980s futurism via nightmares, Cocteau, and the work of pornographer Rinse Dream. While strikingly different, they each carry their own apocalyptic tone. Otherwise, it’s just a bunch of smoke and mirrors..."

Fair play. Now you're aware of all that, watch the final work underneath these very words:

Zola Jesus will support Fever Ray on her UK tour on these dates:

The Roots working with Dirty Projectors