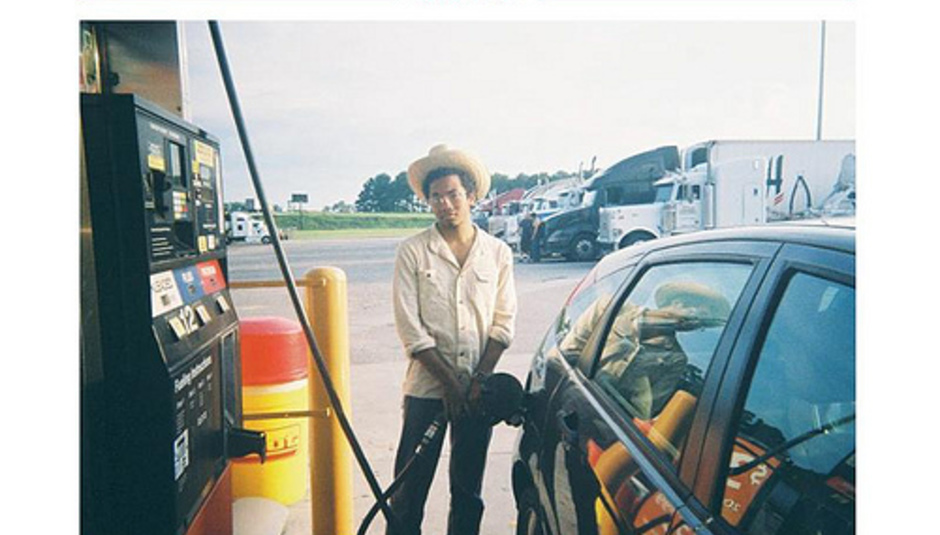 It's probably fair to say that the name of Toro Y Moi has seen frequent usage over the past year or so. Partially as a leader of a genre which I'm not entirely sure exists in real life. Still, we can appreciate the quality of the music (the record itself was a good, not great all the way through kinda thing) regardless.

There's a new track from Toro Y Moi, a.k.a. Chaz Bundick, entitled 'Leave Everywhere', which has popped up over at Gorilla Vs. Bear and Pitchfork. Seems only right that we'd post something about it here, then. It's out July 19 and you can listen to it on those previously mentioned websites. It is perhaps NOT exactly what you'd expect from him but it sure is addictive. And sugary sweet.

Artwork for the single is below: Bundick also has plenty of tour dates over here in the coming months, so no excuse to miss him on the road, like. These dates also include a very special show in Sheffield, at The Harley. From us. Come along!