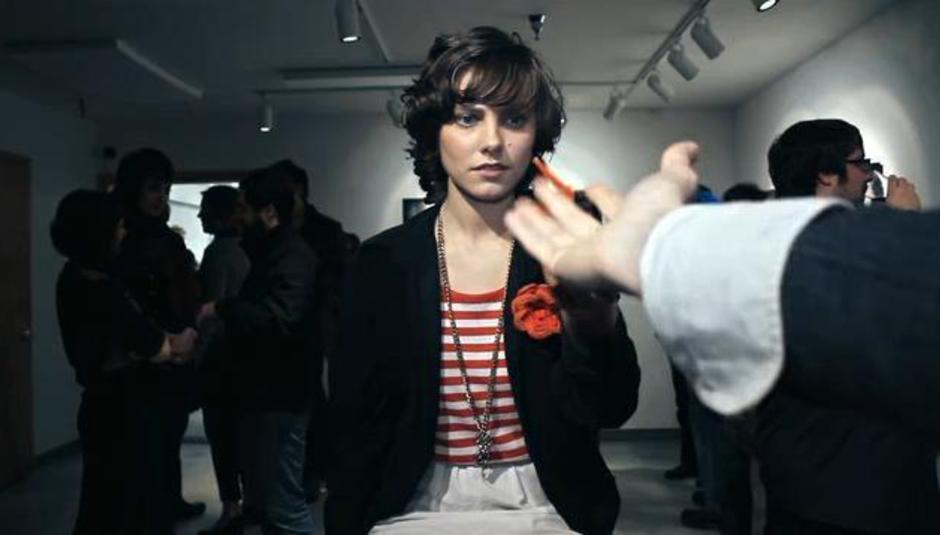 We've been waiting for another visual masterpiece from Brent Knopf's Ramona Falls ever since we first saw the video for the bellowing brilliance of 'I Say Fever'. Well, OK, we spent a good few weeks marvelling at it and trying to work out what, if anything, was the deeper meaning behind it all.

There is now an addition to the Ramona Falls video library, this time for 'Russia', which is taken from the same album as 'I Say Fever - the highly-rated Intuit. You probably won't spend endless hours figuring this one out, but that doesn't detract from the end product. Yes, it's a few days old, but who the hell cares? Plus, who'd want to go to a fairground in Winter, anyway?

In other Brent Knopf related news, Pitchfork have the details of the new Menomena record. So go there to view the artwork and to hear a clip from it.