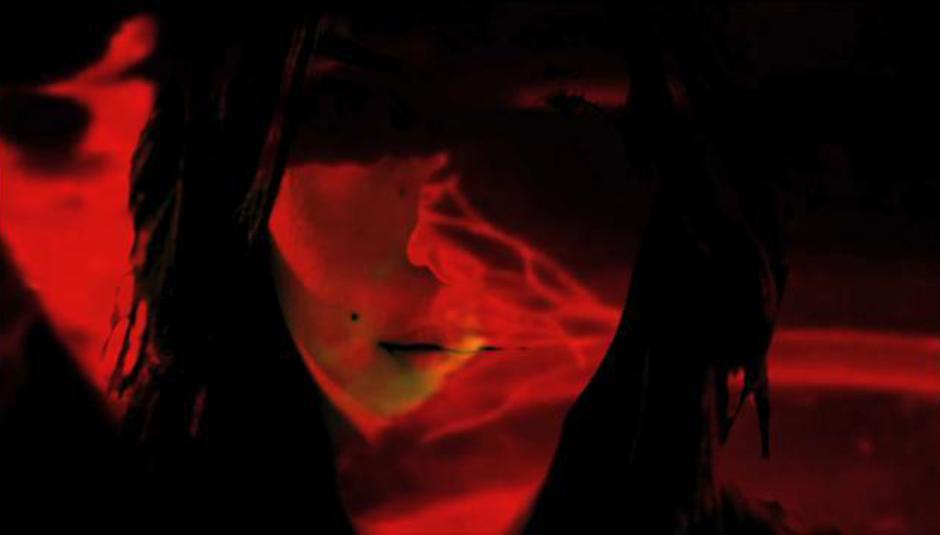 Watch: Wildbirds & Peacedrums - 'Bleed Like There Was No Other Flood'

Swedish husband and wife duo Wildbirds & Peacedrums are steadily increasing their back catalogue, what with the release of two new EPs this year, the sum of which will make their new album, and the follow-up to 2009's The Snake. The first of these was the Retina EP, which we reviewed here.

A track which appears on that EP now has a video, and we can now show it to you. It's 'Bleed Like There Was No Other Flood' and has been directed by fellow Swede Patrik Instedt. It's trademark Wildbirds, although perhaps a smidgen calmer than usual. The wailing remains. Watch it below:

Wildbirds & Peacedrums - Bleed Like There Was No Other Flood from Leaf Label on Vimeo.

The band also have a couple of dates coming up this week, as well as some newly announced French and Scandinavian dates. We've left those in, too.

Listen: New Pains Of Being Pure At Heart track