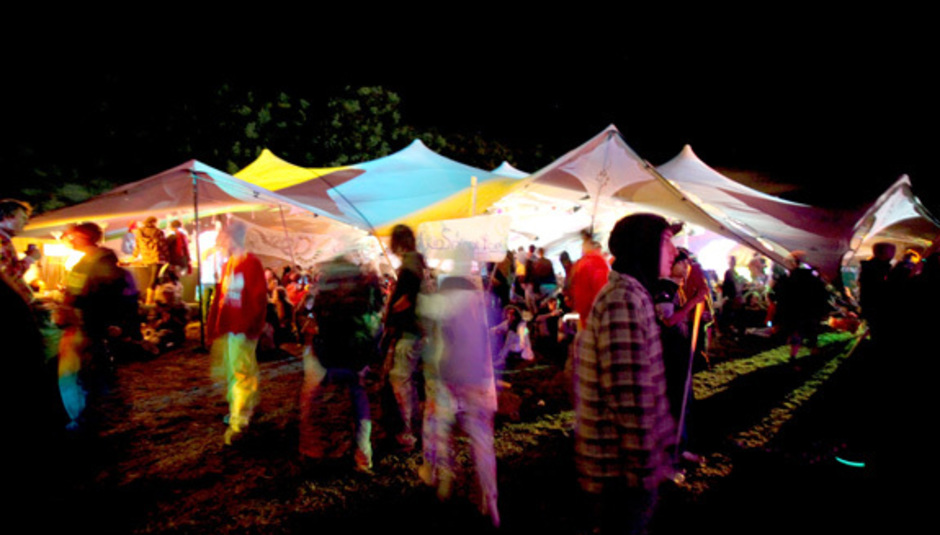 This year's Glade Festival, scheduled to take place from 15-18 July, has been cancelled, the festival's official website has confirmed. The reason, it states, is an increasing imposition of restrictions on the festival which made it impossible to continue.

As many Glade fans will know over the years we have fought hard to maintain the integrity of the event against steadily increasing restrictions imposed by local authority and police. The resulting compromises have led to increased costs, increased ticket prices and a throttling of the very essence of what we wanted to do. It led to us finally having to move from the lovely Wasing estate due to late night noise restrictions and the police’s demands for an ever-increasing security and police presence at the event.

At our new venue, Matterley Bowl, there has actually been some amazing support from the local council whose officers recognize the professional and co-operative way we run the event and the contribution to the local area and the country’s cultural diversity. They have worked with us to ensure the Glade is a safe and enjoyable event and openly recognize that we have one of the best event management teams in the country to do this.

However this year the requirements imposed upon us for policing, security and stewarding have been greatly increased. To make matters worse the reluctance of the police to negotiate in advance and deliberately delay any dialogue with us has resulted in our being unable to tie down a final costing for the event. This, along with unexpected legal fees associated with a last minute license review, has radically increased the cost of the festival.

The festival was established in 2004, borne out of stage at the mother of all festivals in Glastonbury. Since then the great and the good from the electronic music world and elsewhere have performed on the event's numerous stages. The 2010 edition of Glade was due to feature Tricky, Orbital, Autechre, Delphic, Magnetic Man, Friction and Scratch Perverts as headliners. The statement contunued:

We’d like to send our thanks and love to all musicians, artists, crew and fans that have made the Glade what it was. We appreciate all the support and love over the years. It has been a brilliant trip and there’s been some beautiful moments in time but for now we can’t go on. We hope that this is not the end of the story and we will continue to strive to create a genuine grass roots, community based, control free, true spirited dance festival in the UK.

Sad news indeed. The press release also advised people on what action ticket buyers should take if they, obviously, want to get some kind of refund:

To all those who have bought tickets to this years event, please go to the point of purchase to claim back a refund.

If you have bought your tickets from Ticketline, either directly or by buying tickets on Glade’s website, please contact Ticketline’s customer services by email at customerservices@ticketline.co.uk or by phone on 0844 888 4409 who will refund you for the face value of your the ticket. Booking fees will be retained as an admin fee.