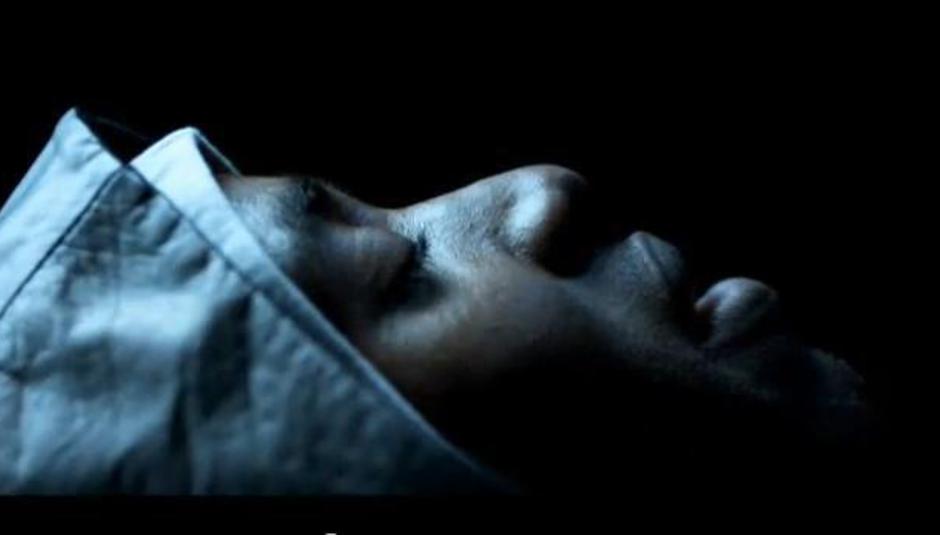 Yesterday we brought you a slice of fresh 'Tenderoni' from the debut Kele Okereke solo album. Yeah, him out of Bloc Party. Now there's a brand new video sitting in my inbox, and YouTube, of the aformentioned cut of 'Tenderoni'. We apologise for a bit of a video splurge today but, as ever, that's just the way it's turned out.

Some of the comments on the track itself were less than positive, so let's see how this audio-visual treat goes down. It vaguely reminds me of that Patrick Wolf vid from last year. And a few hundred others. It also features The Boxer - as seen in the title and cover art of the record. I sincerely hope he becomes a frequent character and maybe even makes a few shock appearances in the live arena.

Whaddya think?! Below are his newly announced solo tour dates.