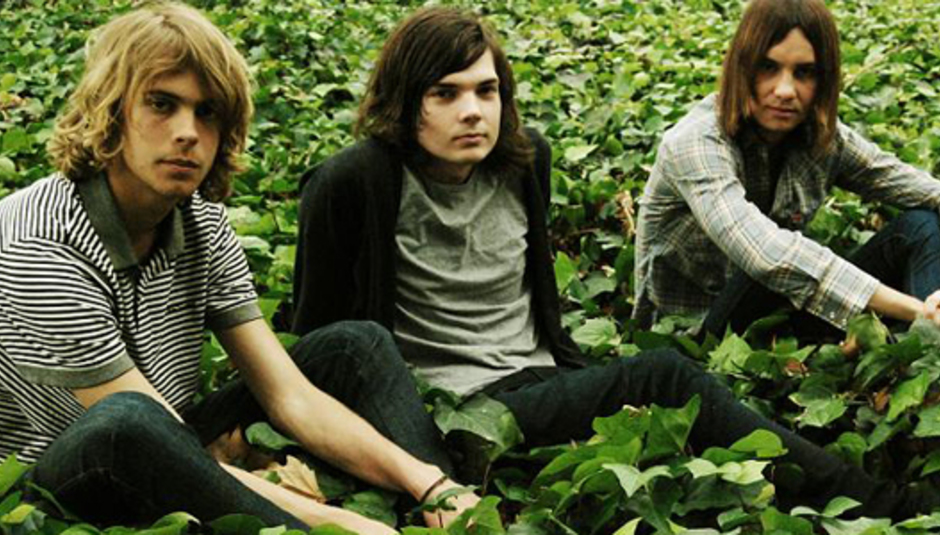 Australians Tame Impala release their debut album over here on June 7. That's called InnerSpeaker and follows on from a previous EP, the eponymously titled Tame Impala EP. As a result they've announced their first ever tour of America, where they will warm up for MGMT who are apparently on very friendly terms with the band.

Being mostly from the UK, you possibly won't be too interested in the US tour, what with it being quite hard to get to logistically. There are unfortunately no UK tour dates on the horizon BUT they have just released a new video for the first single from their debut LP, and that's called 'Solitude Is Bliss'. It was directed by the fantastically named Megaforce, with Mathieu Plainfossé taking the role of DP. It's released via Modular.

Watch the anxiety-inducing video below:

TAME IMPALA - Solitude is Bliss from MEGAFORCE on Vimeo.