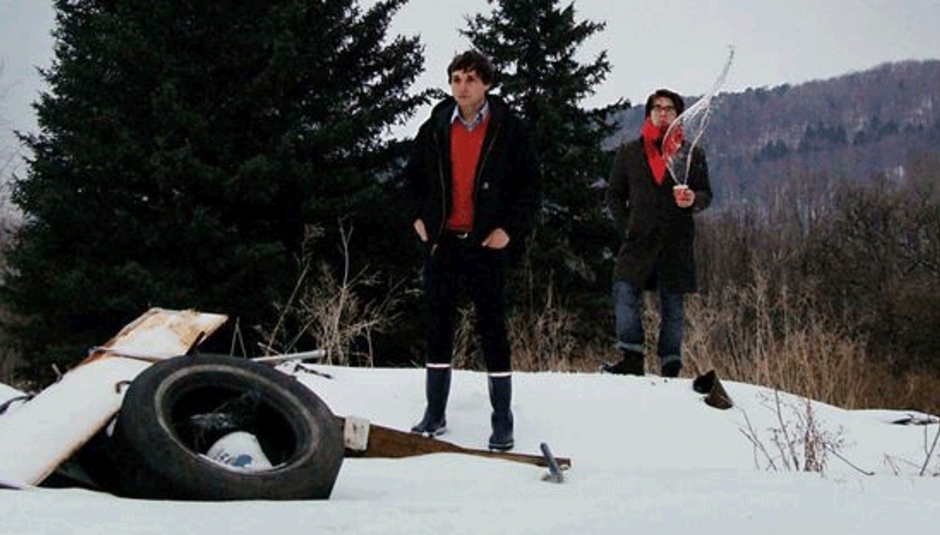 Department of Eagles' 2008 record In Ear Park was a particular highlight of the year, gaining particular praise from the wider critical community, and deservedly so, as consistently brilliant it was. Though we will probably have to wait a while yet for the proper follow-up to it, today brings us good news nonetheless.

Bella Union have confirmed the release date for a new collection of unreleased songs and recordings, entitled Archive 2003-2006. The LP features tracks from the band's somewhat failed attempt at recording a whole album in unfamiliar circumstances over the course of a month in January 2006, as well as a b-side produced by Chris Taylor of Grizzly Bear. Though don't think of it as failed more...'un...utilised'.

Tracks contained on Archive are as follows:

There is also a track from it to stream - 'Brightest Minds' - which you can do below.

The record will be released on Monday January 19 through Bella Union.