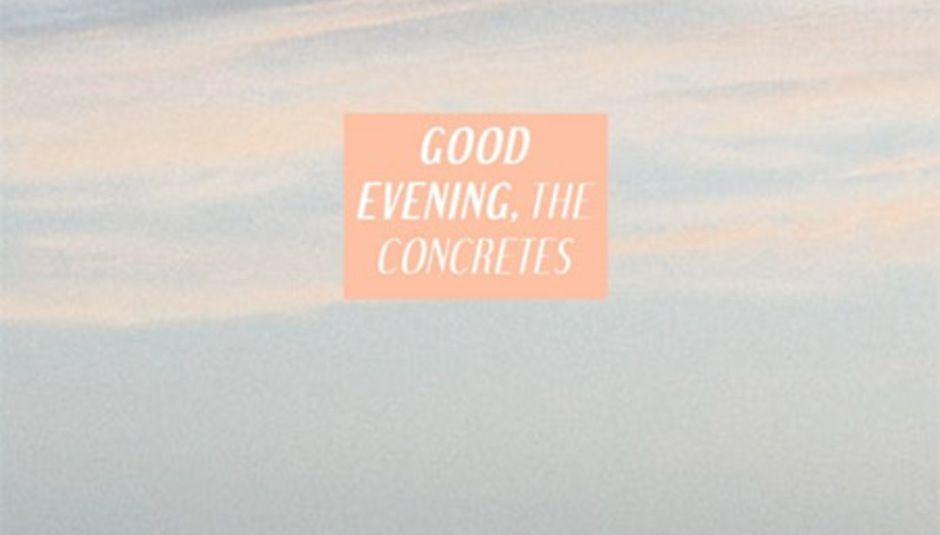 Popular Swedish group The Concretes will release a new record in the Autumn, so reports a post on their BandCamp page. Good news, I think. The album will be called WYWH and is set to be released in October. We guess WYWH could stand for 'Wish You Were Here' but it could have a deeper meaning, unknown to us (via Pitchfork).

There's not much more information than that available but there is, fortunately, a track from the record free to stream and download. That's called 'Good Evening' and it will also be the first single. In terms of length it's about six-and-a-half minutes long and you can also listen to it below. It's a slow, slightly laid-back effort, but one which bursts through, albeit understatedly, towards the ending. Gentle. Um, yeah, also nicked from the Pitchfork story is a link to the band's Tumblr. Useful. WYWH will be the Concretes' first full-length release since 2007's Hey Trouble.