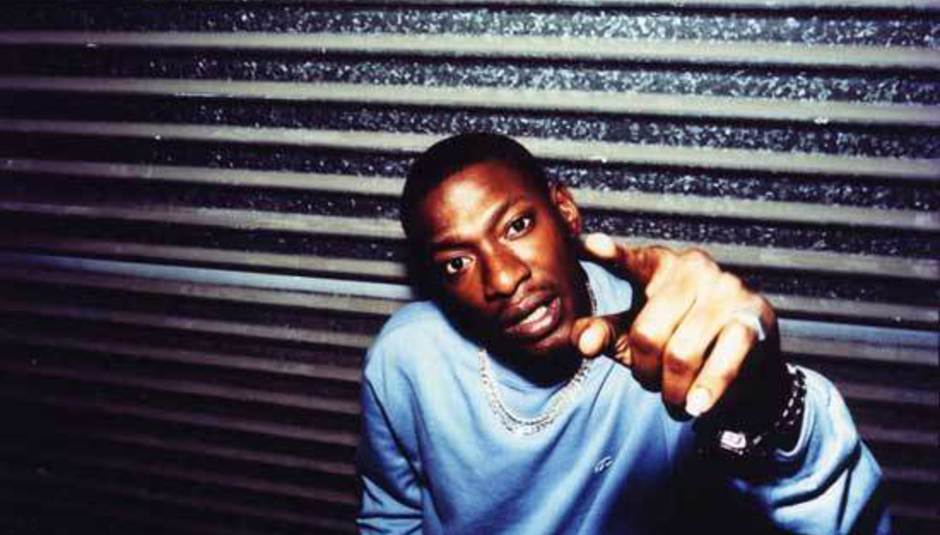 Mr Rodney Smith, also known as Roots Manuva, has been away for a while. His last full-length record, Slime & Reason, came out nearly two years ago now. In between now and then he's been doing various things, like teaming up with The Maccabees for a track that wasn't perhaps as good as we all might have hoped.

There is some new material on the way, though, as indicated via his Twitter account with the message: "BRAND NEW MANUVA pre release downloads song buy it now." Which roughly makes sense.

You can buy it from here by the way. It'll cost you One British Pound. Or just stream it via SoundCloud below to 'try before you buy', as it were. Helps if you turn it up mega, y'know.

As the man says himself, it's 'Roots Manuva in Klan Boogie mode' and has been produced by Roots and Toddla T. Well? Whaddya think?!

Mr Manuva doesn't have a full tour or anything in the future, but he'll be playing at the Camden Crawl on Sunday May 2, will play The Big Chill in Herefordshire in August and the Summer Sundae Weekender in Leicester in the same month.