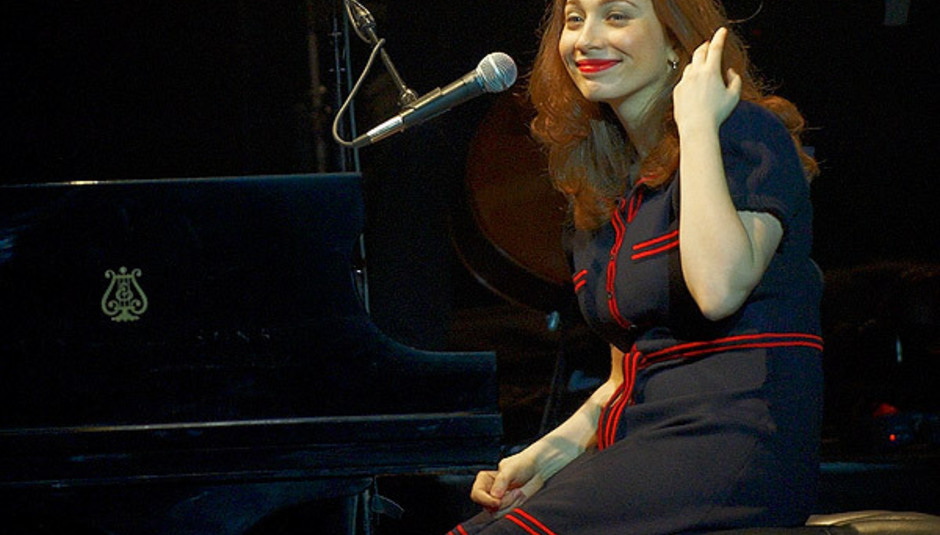 The horrific Haitian earthquake of January may seem like a while ago, but the effects are obviously still ongoing. And Regina Spektor is one artist recognising this fact, as her recent show at Irving Plaza, New York was in aid of this cause. Furthermore, she is now releasing a single to raise more money for the relief fund (via TwentyFourBit).

The track recorded is a cover of that well-known Radiohead tune, 'No Surprises'. Posted on her Facebook page was this message and brief explanation:

Hi! On Tuesday April 27th, iTunes will release a cover i did of a Radiohead (i LOVE them, and thank them for donating their proceeds too!!! they are the best!) song "No Surprises". The proceeds will go to Doctors Without Borders Emergency Relief Fund. The show at Irving Plaza raised a lot of money but this gives a chance for more people to participate and donate to victims of earthquakes in Haiti and Chile.

The US version of iTunes has a link to download the track though there doesn't appear to be one for the UK just yet. Still.

If you want to listen to the cover without downloading it, then one of Regina's many fan sites have the track streaming. It's quite nice, without doing anything revolutionary or particularly surprising to the original. But, it's for a good cause and all, so...