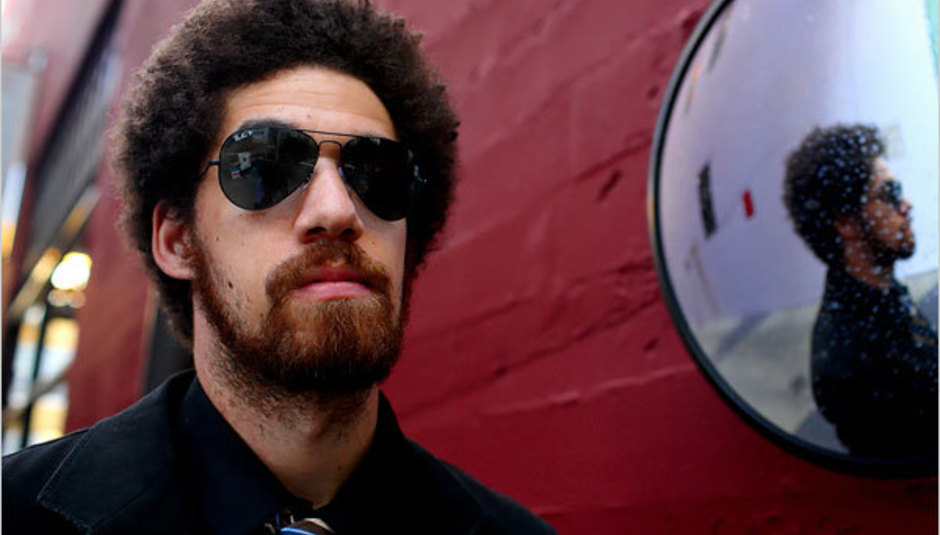 Back at the beginning of March we found out that the Danger Mouse and Sparklehorse collaboration that is Dark Night Of The Soul was to get an official release. But no date. This was after many episodes of legal wrangling and bargaining following an earlier dispute which prevented its official release, through EMI.

Now the collaborative project's official release date has been confirmed, which is all good news. It'll be July 12 in the UK through Parlophone/EMI and a day later in the USA through Capitol Records. Check below for the sheepish artwork: The record will not be released without sadness, however, as since its inception and now release two of the collaborators have died, Vic Chesnutt and the instrumental Mark Linkous of Sparklehorse, both committing suicide. The record is dedicated to the memory of both Vic and Mark. Mark's family had the following words to say on the matter:

"Mark felt that it was an honor to be able to collaborate with so many of the artists on this record. His time and dedication to this project was immense and his hopes for its release are finally being realized. We are glad that people will now be able to hear these songs and know the beautiful gift that Mark shared with all of us through his music."

"I told Mark that we'd worked things out with EMI back in January and he was very happy that the album was finally going to be released this year. Mark meant a great deal to a lot of people and I'm grateful to have made music with him and to be a part of his legacy."

As well as featuring on two of the record's tracks, director David Lynch took some original snappy snaps for the compilation, which are obviously worth seeing and are incorporated into the artwork and release. You may have seen them already, though.