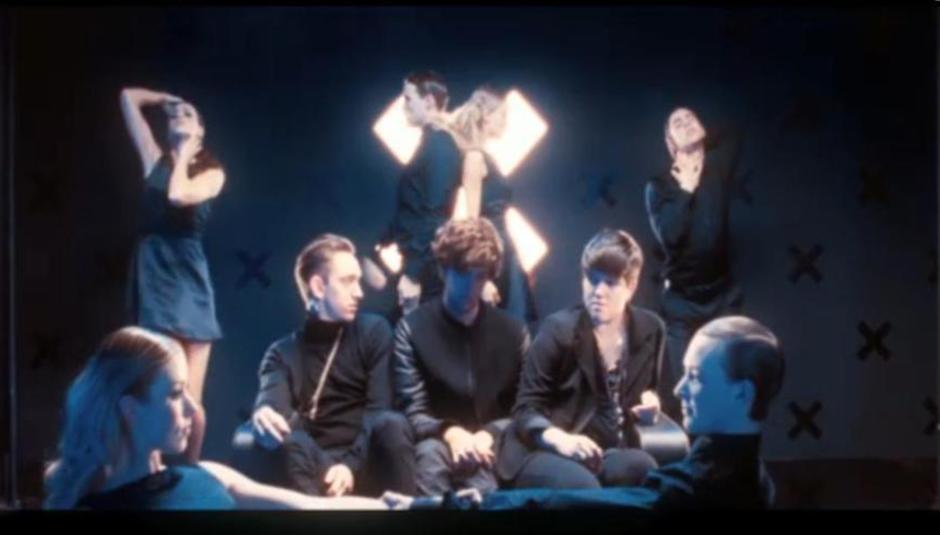 If now whenever you listen to The xx you just can't do anything but think of putting an X on the ballot paper come May 6 (very clever, Beeb) then you've probably seen or heard that BBC Election 2010 advert that's been going around. You know, the one with the smoke and everything. Have to say it's devaluing the song a little bit for me.

Enough about smoke and mirrors, though, what you're here for (presumably) is the new video from the Wandsworth trio, for track number four on their nearly self-titled debut record - 'Islands' (via MTV). Some might argue that it's the most 'single-y' thing on the record and maybe even the best. We'd be inclined to agree with them. It features some cer-azy dancing, though well done.

Has it ever struck you how much this band remind you of the Mystery Man in Black from Lost Highway? Scary. Very scary.