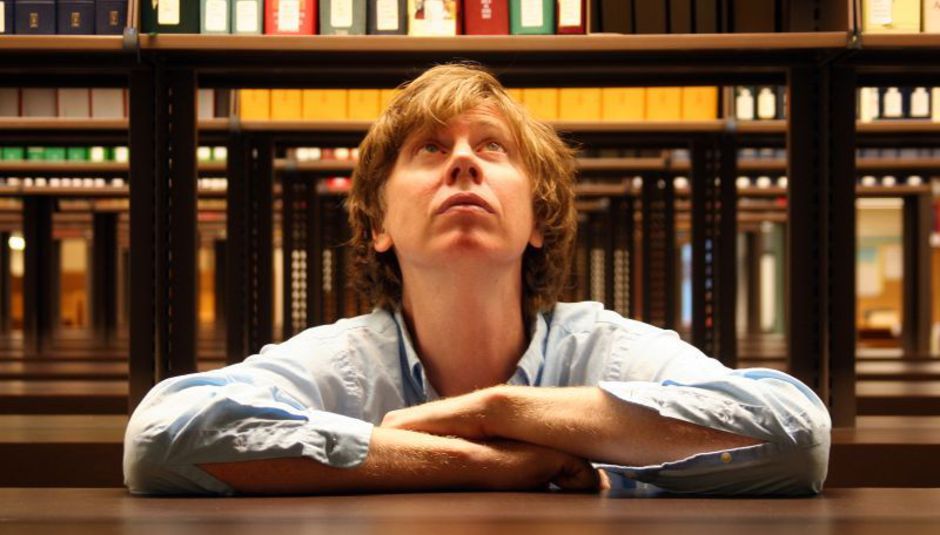 Ever since the news was announced that Thurston Moore was to 'lecture' some very young people about the wonder of white noise and related music we hoped that someone who was present would record something. Now our wish has been granted (via TwentyFourBit).

We're not entirely sure what the educational part of the programme involved, but here's what happened when the children were let loose with a variety of noise-making implements. Godspeed should totally get them to play at their ATP. That would be the most amazing thing ever. Almost as good as the zebra finches offering their take on the genre.