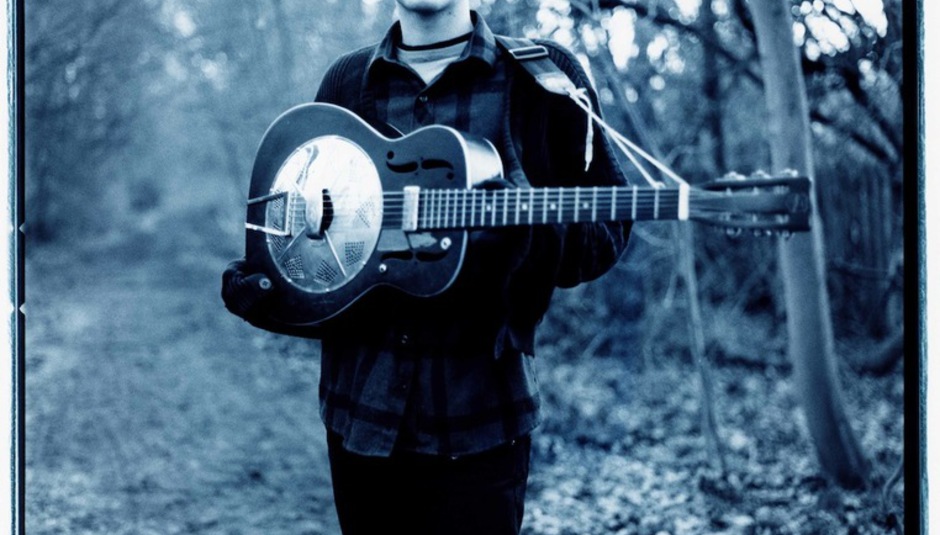 Though his chums - Laura Marling, Mumford and Sons et al. - may be getting plenty of recognition and what could broadly be termed as limelight in recent weeks and months, dear Johnny Flynn has been plugging away at his new record in the meantime. The album, the follow-up to 2008's A Larum, will be released on June 7 through Transgressive Records and is titled Been Listening. Fans of the weatherbeaten young old folkist, put that date in your diary.

To celebrate the upcoming release of what Americans and some less fussy British people would call his 'sophomore' record, there's a free mp3 available to download, entitled 'Kentucky Pill'. Have a listen/download below:

The artwork for his new LP has also been unveiled. It features a very, very sexy typeface, anyone know what it is?! Have a peek below: And then there's the tracklisting, should you be interested:

And, of course, the places where you can watch Mr Flynn do his thing:

Johnny Flynn and The Sussex Wit in May: