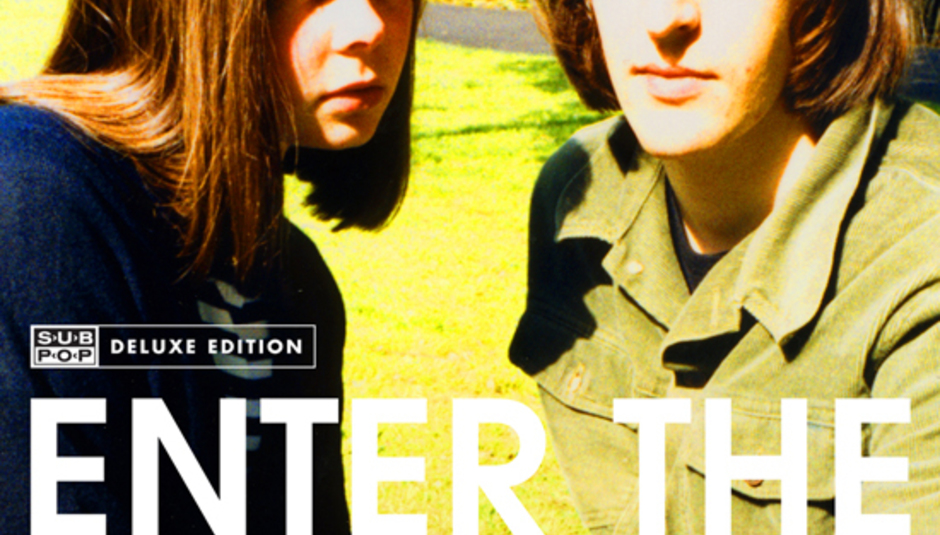 "But won't it just be shitloads of twee Scottish indie bands" was the phrase that must've left literally tens of pairs of lips when ATP announced that Belle & Sebastian were to curate one of their December events, dubbed 'Bowlie 2'. Well, time will indeed tell and the first lot of acts have been announced for Bowlie 2: The Bloodening. Yes, there are some Scottish bands who also happen to be very good.

Most notable of the current lot of additions are The Vaselines, who reformed relatively recently to play a few shows - some over here and the others elsewhere. Encouraged by the reception to their return and the knowledge that their back catalogue is not exactly gigantic, they decided to write some new songs and will hopefully record an album in the near future.

Also added to the bill this time are: Julian Cope, Frightened Rabbit, Field Music, Howlin' Rain and Those Swedish Girls who go by the name of Those Dancing Days. No sign of Mogwai yet, though. We can but hope.

Bowlie 2 takes place from 10-12 December 2010 at Butlins, Minehead. Following it will be another ATP festival, with the curators for that being announced in a week or so. As has now become customary, the 'In Between Days' thingamy will be available for those who wish to stay on site for the entire period, from the start of Weekend One to the end of Weekend Two. Bands will play, people with exceptional taste will DJ. Cabin fever or not?!

Tickets for Bowlie 2 are £165 for room only and £175 for self-catering. As said, they go on sale on today. I do believe that the 'early bird' discount chalets are now sold out, however. Click here for more info.

The Libertines to reform for Reading and Leeds?