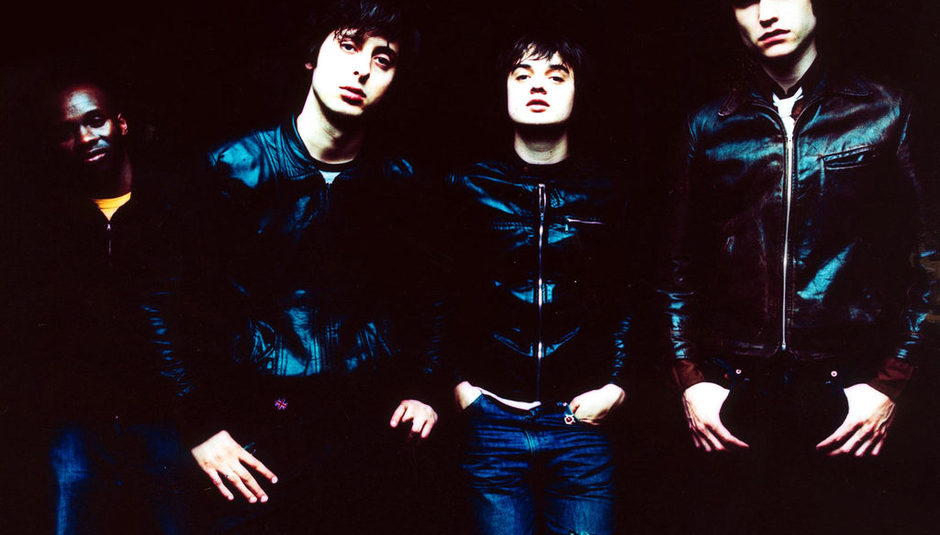 The Libertines to reform for Reading and Leeds?

"Absolutely sensational!" in the words of one Murray Walker. If you believe the rumours - which you'd probably be better off not doing - Carl Barat and Peter Doherty will bury the hatchet (really?!) and reform the once beloved Libertines, performing at this year's Reading and Leeds festivals. Though there is obviously money involved it's always good to speculate just how much and The Guardian are reporting that the figure is around £1.5m, divided in some arbitrary way, most likely.

I wouldn't say the reaction to this rumour has quite been hysterical, more understated, judging by what people have twot on Twitter. The sensible ones seem to be mostly keeping their hats, shoes and socks on, I'm happy to report. Even my own mother was underwhelmed by the whole thing. Elsewhere, The Sun reports that if the speculated reunion goes "well" then it could end up being permanent. I don't know what a success or failure would be defined by, though? Perhaps bottles o' piss?

The band split up in 2004 after seven years. Barat (how do you get the A with the 'hat' over it?!) and Doherty have since had a rocky ride in the relationship department (with each other...) probably partly 'cos Carl was the one who kicked Pete from the band, something which must've hurt him at least a smidgen. Since then they've both been involved in various other projects, the most notable of which being Babyshambles and Dirty Pretty Things. Not that notable at all, then. Pete now seems to mostly get himself into trouble by doing inappropriate things, some of which lead to arrest.

There have also been other rumours surrounding the line-up for Reading and Leeds 2010 - which is set to be announced very shortly indeed - including Guns 'n' Roses and Arcade Fire. Those names may not leave you overwhelmed or underwhelmed but just plain old 'whelmed'.

DiScuss:If The Libertines did reform, what would it mean to you? Would you buy a ticket for either event? Would you not give two hoots? Would you demand for some of the rumoured riches going Pete's way to be used to aid him in his quest for a clean house?.