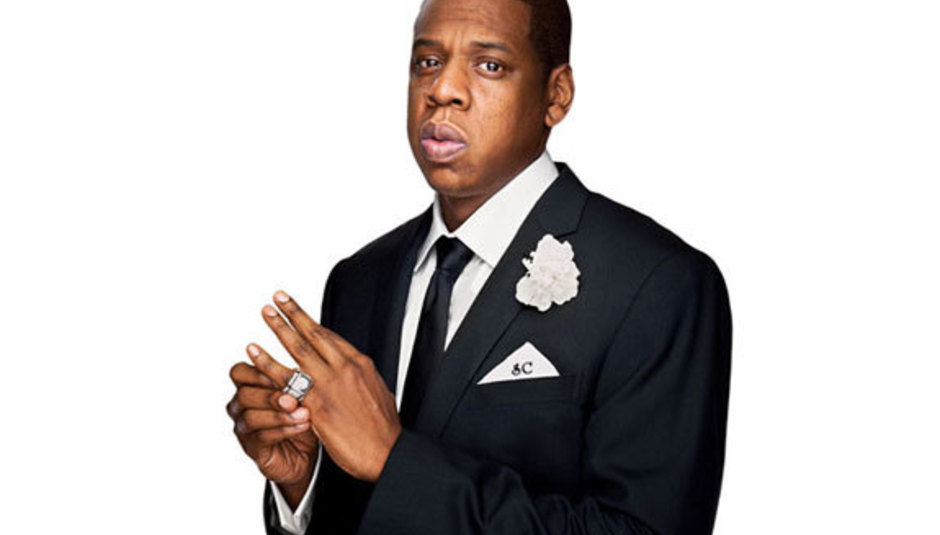 What They Gunner Do? Jay-Z an Arsenal fan, apparently

Surprised as you may be to hear that Jay-Z has an interest in English association football, it appears to be true. At least superficially. Perhaps like Usain Bolt saying he's a Man United fan. And he's an Arsenal fan, despite recent claims that he supported the Global Big Time Superstars that make up Manchester City (via NME.com).

In an interview with Arsenal Magazine, he cleared the whole thing up, obviously, stressing that he never supported City in the first place. Thank god for that. He said:

"After that game the press started reporting that I was a Manchester City fan, I am really glad all that has been cleared up and that everybody in the UK knows that I am an Arsenal fan."

Everybody in the UK? You may be overestimating your reach, Mr Carter. But why Arsenal? When it comes down to it, what player would endear a man to a football team more than Thierry Henry? Kevin Davies? Gary Neville? I think not.

"It was about five years ago now...when Thierry Henry was at the club I saw him play and I just thought he was an amazing player. Ever since then I have been a big fan of the club, following you guys, and still today you play the beautiful football that Thierry did. I think he had a real long term-effect on the team."

"I don't know if there are any fans in the current team, but if there are they would be more than welcome to come to my next concert when I am over in London. They can come and see me do my work, and then I will come and see them do their work."

If you have any idea what modern football players listen to through those gigantic headphones, then it'd be greatly appreciated. And yes, Marcus Hanneman is excluded from this as everyone knows he's friends with Tool or something. I reckon Frank Lampard is quite into his Doomcore.

He also didn't rule out the possibility - never much to go on, but still - of buying a stake in the club if "the opportunity presented itself". Which seems fairly unlikely at the moment. He'll probably have to stop collaborating with J. Cole for the Arsenal fans to truly take to him.