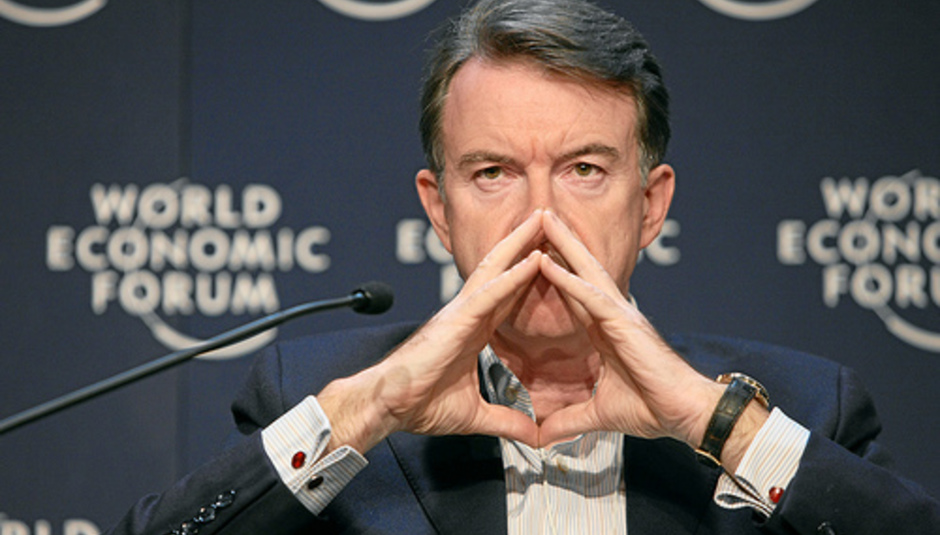 The House of Lords (the people who sit on red seats, not the green ones) has passed the Digital Economy Bill, a wide-ranging piece of legislation, but one which has particular significance for the future of the internet and its users, as well as the music industry, in this country.

The most controversial issue at the bill's heart is that of illegal file-sharing and copyright infringement, specifically that the punishment for illegal filesharers would be a cut internet connection.

There has also been further change, made last night, to the DEB. An amendment was made by the Liberal Democrats earlier this month, with peers rejecting a clause which allowed ministers the power to change online copyright laws - to keep up with changing technology - without the necessity for any additional legislation.

However, that tweaking of Clause 17 also attracted criticism, as it gives High Court judges the power to force ISPs to block websites which have a "substantial" amount of material which infringes copyright, of which there are many, notably YouTube.

A further modification was made - by the Liberal Democrats themselves, somewhat amusingly - before the bill was passed by the Lords which would allow websites the right and opportunity to appeal against any decision, and the chance to claim legal costs and any damages which are incurred. "Clarifications and improvements" were made by Lib Dem media spokesman Lord Clement-Jones, during the bill's third reading last night.

The original proposal, put forward by Peter 'Mandy' Mandelson, wanted the punishment for persistent illegal file-sharing and copyright criminalities to be the severance of an internet connection, as well as the ol' "three strikes and you're out" rule.

Unsurprisingly, various Internet Service Providers were less than ecstatic about this, along with the likes of Google and Facebook, who claimed that a fine would be a more appropriate punishment. Perhaps even more interesting is the fact that the original Liberal Democrat amendment to Clause 17 was almost identical to one suggested by the British Phonographic Industry. Hmmmmmm. Blueprint?

What this now means is that the DEB will most likely be put to the House of Commons for approval before the General Election takes place, which will be, at the very latest, in early May.

The bill almost certainly won't pass without further criticism, and Jim Killock of the Open Rights Group done so already. He said that Mandelson was:

"Preparing to rush through this draconian legislation without democratic debate. We are calling for massive campaign of citizens to demand that their MPs debate this dangerous bill."

Geoff Taylor, of the BPI is one such person in favour of the DEB, he told The Guardian:

"It is vital for the future of the UK's creative sector that the digital economy bill becomes law before the dissolution of parliament. We are pleased that it has passed successfully through the Lords and will continue to work closely with all parties as it progresses."