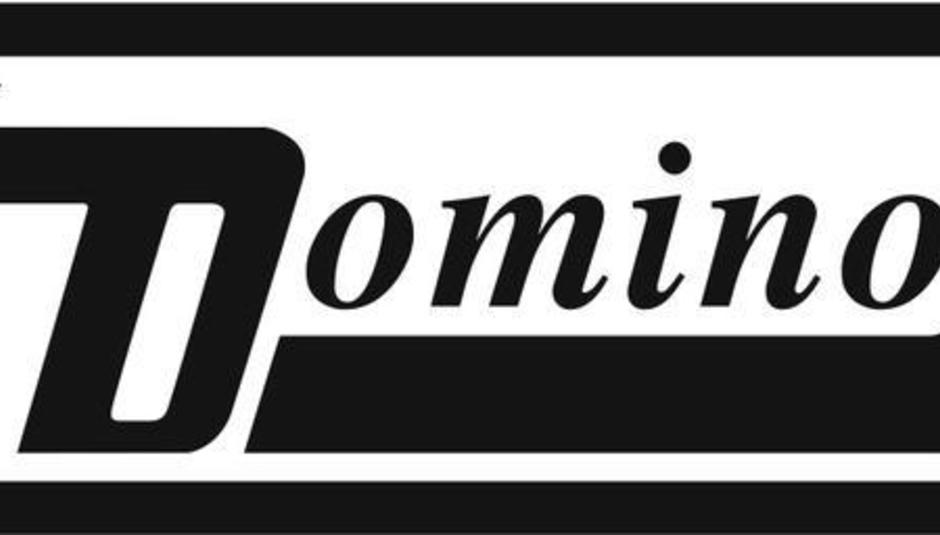 Ever since the the announcement of the news that BBC 6Music was to close there has been a flood of support from listeners, commentators and even a few 6Music DJs, including most recently Steve Lamacq.

Now independent record label Domino have stepped in to support the station, releasing a statement of solidarity today, along with words from some of their artists on what the it means to them, and indeed what its closure would mean for the industry, specifically the little but very important part of it marked 'independent music'.

"We would like to make it clear that we are extremely concerned by BBC plans to cut BBC 6 Music from its schedule. BBC 6 Music is an extremely important and rare outlet for much of the music that we release on Domino. For many of us who grew up listening to, and learning about music from John Peel, we've come to appreciate this station of mostly free playlists, diversity, new things, old things, the unexpected. Indeed we'd argue that the BBC should be making this fantastic station more readily available via the masses of unused FM bandwidth."

A handful of artists signed to Domino also pledged their support for the station:

“When I was a lot younger radio used to be the place I’d go to find new music and I feel like I would find it everywhere on the dial. Since then it seems like less and less stations are willing to or have the means to play new music. I miss unpredictable radio. Please support these guys…”

Alison Mosshart of The Kills and The Dead Weather:

“Please don't leave us musicians and music lovers with such a void. We need BBC6. It is the only radio station we all listen too, and seemingly, the only station that plays anything worth listening too. It would be culturally damaging to lose this station. I highly doubt I would ever listen to radio in England again, if it were gone. And that goes for a great many friends and colleagues of mine. BBC6 has been very supportive to the bands that I have been in and supportive of my friends and label mates. We are all greatly appreciative of the fine work they do, and the open minds that they have. It baffles me why art and culture must always suffer and get the boot before sport or the generic music which EVERYONE plays already, anyway. We can get these trashy things anywhere. But we're relying on BBC6 to encourage and inspire. To shut it down would be a real shame and a real mistake. Think of it as the Tate Modern of radio. We want it; we need it... because it's unique and culturally significant. Please save BBC 6 Music.”

“The closure of BBC6 music would be a huge blow to British arts in general. I don't know any other established vehicle, which allows for inventive and contemporary music to reach such a wide audience. I'm in no doubt the unrelenting support we have had from BBC6 has massively helped our career. This sends out a damning message to creative young people.”

Jack Barnett of These New Puritans:

“BBC6 was, and is, incredibly important to bands like us. In the world of 'independent music', where it can be difficult to survive by your ideas, it really is a unique and completely positive force. Its closure would be a massive blow to the possibilities of creative people doing creative things in this country.”

“The end of 6Music is such a disgrace and catastrophe, I learnt so much from it, and imagine that if I was younger I would have learnt more. A lot of people are going to remember this. This is so upsetting for music fans across the country.”

“Please don't close down 6 music and Asian network. It's important to have stations on the radio that don't just play mainstream music.”

Meanwhile, 6Music DJ Steve Lamacq posted a defence of the station, calling into question the BBC's motives for closing the station. He said that he was "almost in tears" on hearing the "passion and eloquence" of those listeners campaigning for its survival.