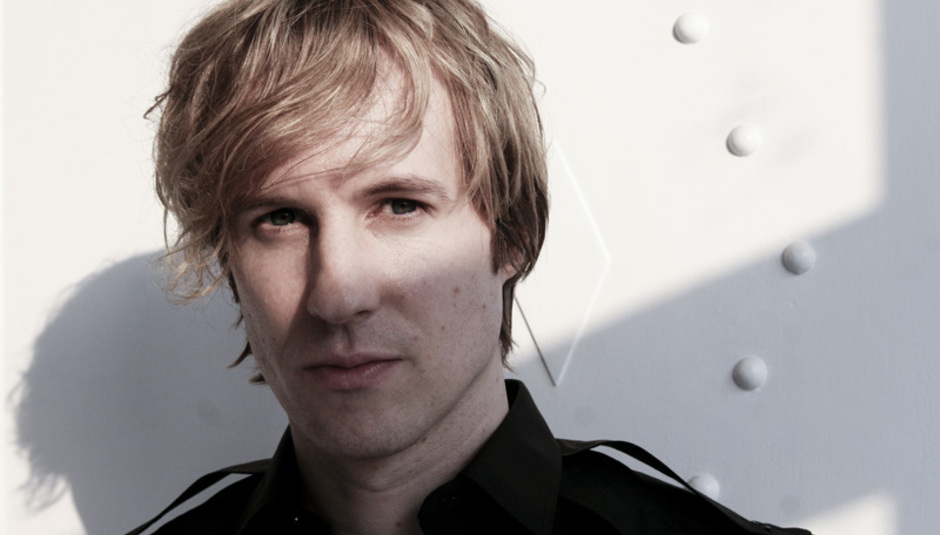 Woaaaaaaaaaah! STOP THE PRESS or some other such fitting term used to generate extreme surprise! Digital-punks Atari Teenage Riot, who will henceforth be referred to simply as ATR, will play a reunion show at Camden's Electric Ballroom on May 12, as well as releasing a single a week or so later. Undeniably fantastic news. If you weren't already aware of it, that is.

The Alec Empire-fronted German band were pretty damned crazy back in the '90s, and released some astounding music before eventually playing their last show in 2000, to the annoyance of many, no doubt. Though one of their number, Carl Crack, died in 2001 of a drug overdose, the band have a new member in American MC CX KIDTRONIK. He'll be in place for the reunion show, you'll be pleased to know. That could make it quite something to see. Expectations are gonna be HIGH.

Tickets for the show can be bought here and are priced at £16. The new single will be called 'Activate', and will hit the shelves (in the most violent possible fashion) on May 17, through the band's own Digital Hardcore Recordings.

As well as all that there's a remix of 'Digital Hardcore' by LA bloke 'The Builder'. That's been knocking around for a while, though. Listen to and download it below: