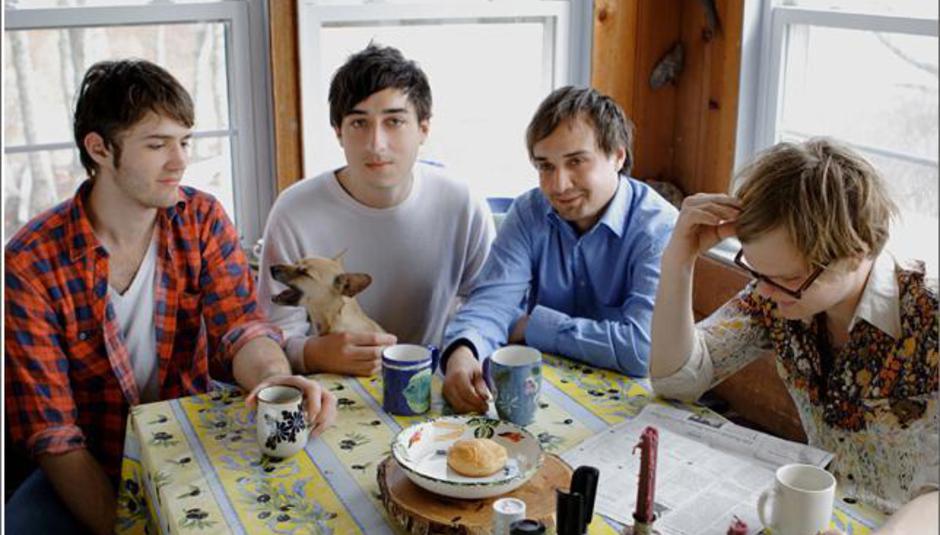 The initial batch of headliners for this year's 2010 Latitude Festival has been announced and...it's pretty good all in all. Headlining the Obelisk Arena, which is the main stage, over the course of three days will be Florence + The Machine, Belle & Sebastian and Vampire Weekend. Just marginally underneath those three on the bill for that area are Empire Of The Sun, The Maccabees and fast-fingered duo Rodrigo Y Gabriela.

This year the second stage will be The Word Arena, named after the magazine, obviously. Their headliners will be The National, The xx and Grizzly Bear, with The Horrors and Charlotte Gainsbourg fractionally below.

A veritable gaggle of comedians and performing artists have also been confirmed for the festival, some you may be interested in, some you probably won't. Emo Phillips will be there, as will Rich Hall, Richard Herring and Ardal O'Hanlon. It's a shame you can't see everything at these events, isn't it?

Robin Ince returns for another year with his Book Club in the Literary Arena, along with Brett Easton-Ellis, Arthur Smith and Jon Ronson. The Poetry Arena will see John Cooper Clarke do his thing, alongside Luke Wright (NOT the cricketer) and the Spoken Word All Stars. Click here for a full line-up thingamy.

The festival, now in its fifth year, takes place at the Henham Park Estate in Suffolk from July 15-18. Weekend tickets for this year's festival cost £155 and day tickets are available from £65. Last year saw Thom Yorke play, looking much like Worzel Gummidge. Click here for more information.

Watch: We Are Scientists