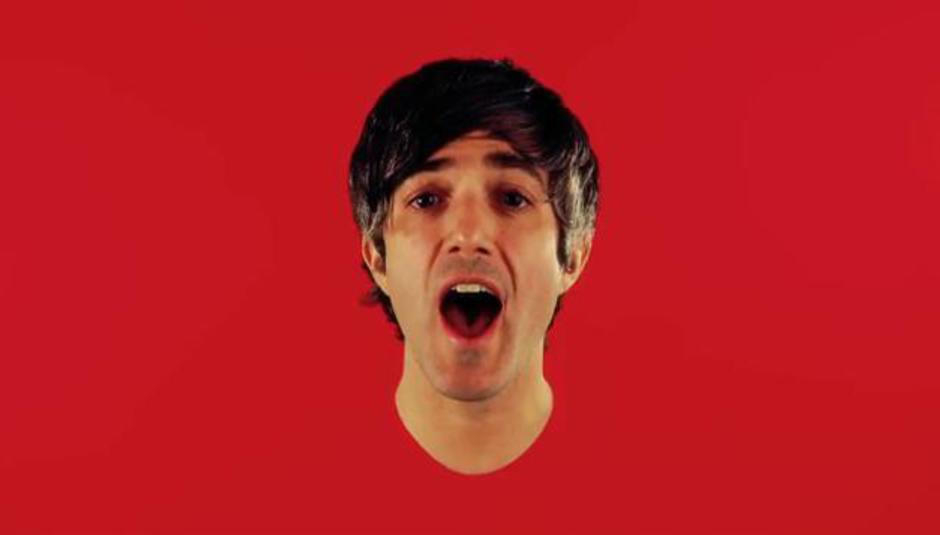 I have to say my feeling towards We Are Scientists was undeniably lukewarm until a few years ago, when they happened to be interviewing a whole wonderful selection of the good and great from the music industry at the NME Awards, raising at least a chuckle each time. It then rocketed up.

With that little introduction out of the way, it's time for their brand new video for 'Rules Don't Stop', which is the first single from their new record, and will be out April 5 on a variety of formats. All the good ones, none of the bad ones. The record itself hits shelves in June and is called Barbara. One can only take a stab in the dark as to what inspired the title.

I also have to say I never realised the human incarnation of Ned Flanders was in WAS until I saw the video. A pleasant surprise, in fairness.

They're also playing a few shows at SXSW which I can sure you'll be able to find out more information about via Google or something. I'm not going so I don't think I'll bother wasting my time looking it up.