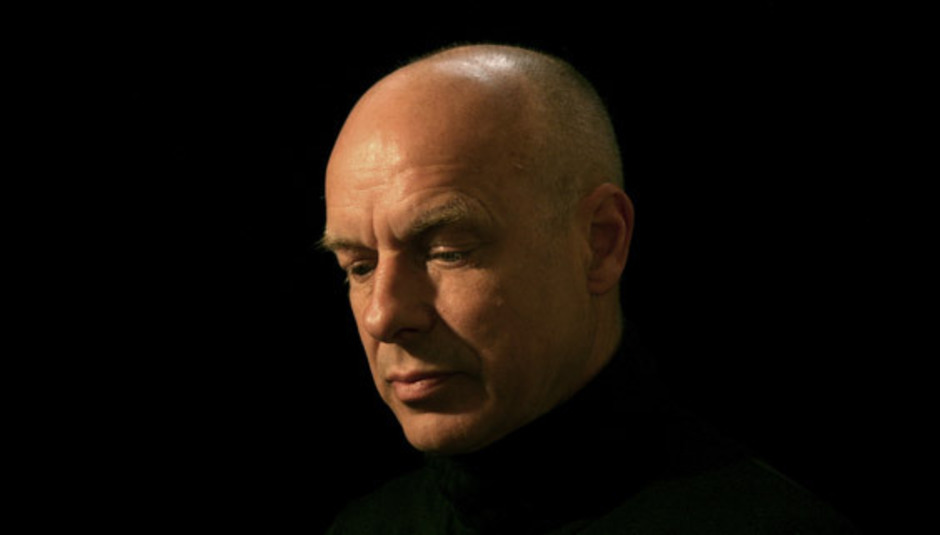 Recently, legendary producer/musician/all-round genius Brian Eno was unveiled as the guest artistic director for the Brighton Festival this year, and now some of his 'programme' for the event has also been unveiled. Good news. Here's a brief run-down of what Eno's got planned over the course of the festival:

The 44th Brighton Festival runs for an awfully long time, from Saturday May 1 to Sunday May 23, and sees 113 events take place, 30 premieres and exclusives, 8 of which are commissions. Whatever the hell that means. Eno, as well as being one of the pioneers of ambient music, is currently working with Coldplay, and made the Windows 95 start-up sound.

Tickets are on sale from March 5. More information here.