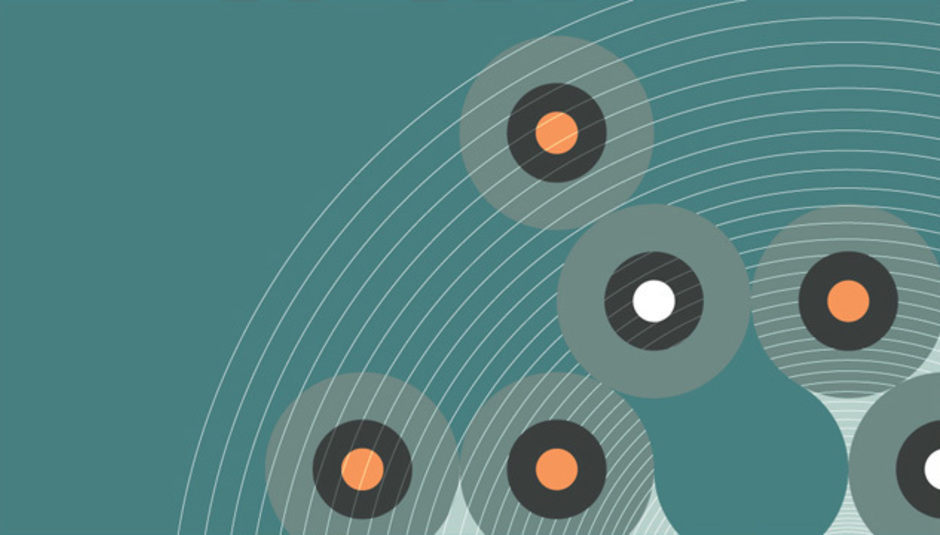 Q&A: 38 Degrees on the campaign against BBC cuts

So, the news is that BBC Director General Mark Thompson recommends that BBC 6Music is to close as part of a plan to cut £100m from the overhead costs of running the corporation. Various campaigns and groups have been launched, and their intensity will surely only increase, given BBC Trust Chairman Sir Michael Lyons' recent comments.

38 Degrees has a petition with other 10,000 signatures, urging the BBC to stop the cuts. Their statement reads:

We're standing up for a strong, vibrant, publicly funded BBC.

The BBC is a great British institution, respected the world over. We don't want to see it undermined.

This means we must:

We fired off a few quick questions to their Executive Director, David Babbs, in light of recent developments.

How long has your campaign at 38 Degrees been running, and why was it started in the first place, as a reaction to one thing in particular?

We launched 38 Degrees last May because we thought there were hundreds of thousands of people who cared about what is going on in the world, but didn't like any of the existing options for getting involved. We're a people-powered organisation, so the 70,000 people involved help set the agenda - we've been campaigning to defend the BBC since thousands of 38 Degrees members voted for us to last Autumn.

What do you make of the strategy review, published yesterday?

Why do you think the negative aspects of the cuts will be, aside from the loss of services and stations like 6Music and the Asian Network?

Probably the most worrying aspect of all is it hands a victory to those who want to wreck the BBC, and that gives them momentum and the encouragement to try to go further. No one's ever going to say "we want to abolish the BBC" - that'd be too unpopular, but what lots of the BBC's enemies do want to do is chip away at it bit by bit - once 6 Music and the Asian Network have been chipped away, they can get to work on their next target. If you think that sounds paranoid look at how Rupert Murdoch-owned Times responded to news of the cuts - by demanding the BBC cuts Radio 1 as well.

Are there more sensible cuts that could be made elsewhere in the BBC?

I don't think any of us think the BBC is perfect. One thing which many of our members think is unacceptable is the pay levels of many top presenters. That's a problem across the industry, but the BBC could show more of a lead in challenging it.

Many people have questioned the status of the cuts as a pre-emptive action to stop more savage cuts being made by an incoming Conservative government. Do these arguments hold water?

I think only one thing will stop future, more savage cuts, and that's people power. These cuts aren't going to satisfy corporate media barons like Rupert Murdoch, they're already turning their attention to the likes of Radio 1. They'll keep pushing the Conservatives to go further - the best bet we have to stop future cuts is for as many of as possible to get involved in the campaign now.

If the cuts will be so detrimental to the BBC, why is Mark Thompson proposing them?

Good question! Our best guess is that he's been feeling the heat of the all the attacks from politicians and the rest of the media over the past year and he thinks that defence is the best form of attack. We think he's wrong there - the public support the BBC, he should be putting them first. And Rupert Murdoch's attack on Radio 1 today goes to show that the BBC's greatest enemies will only see these cuts as encouragement.

How are you focusing your efforts on fighting the cutbacks?

Right now the most important thing is for as many people as possible to get involved by signing the petition - we need to prove that the public opposition to this is huge. We'll be handing it in to the BBC Trust later this week - as their chair says, "If we find that...there's massive public concern that we need to take account of then we will go back to the Director- General to rethink the strategy before it's approved."

This campaign is probably going to go on for some time, and during that time we'll have to get creative about how we put the pressure on. At 38 Degrees we're experts in making sure people power means real pressure on the decision makers - in the past our tactics have included giant billboard ads in cunning locations where the targets can't miss them, mass phone-ins and e-pressure on MPs.

Other than signing the petition, what can people do?

The most important thing is to get more people involved, by spreading the word. The 38 Degrees petition is growing fast thanks to people e-mailing, Tweeting and Facebooking their friends and persuading them to get involved. Once you've badgered everyone in your address book, the next thing to do is email the BBC trust directly - we've made that easy and quick to do from here.

What should people be sending in e-mails to the BBC Trust? Is a negative tone likely to have a negative effect?

We get a lot of feedback from people on the receiving end of our campaigns. Generally the most powerful emails are personal ones - personal stories about why you're worried about the cuts, why you value the services which will be cut, why you feel that this is the BBC getting its priorities wrong. It's not usually a good idea to be shouty or abusive, because it tends to give people an excuse to ignore you.