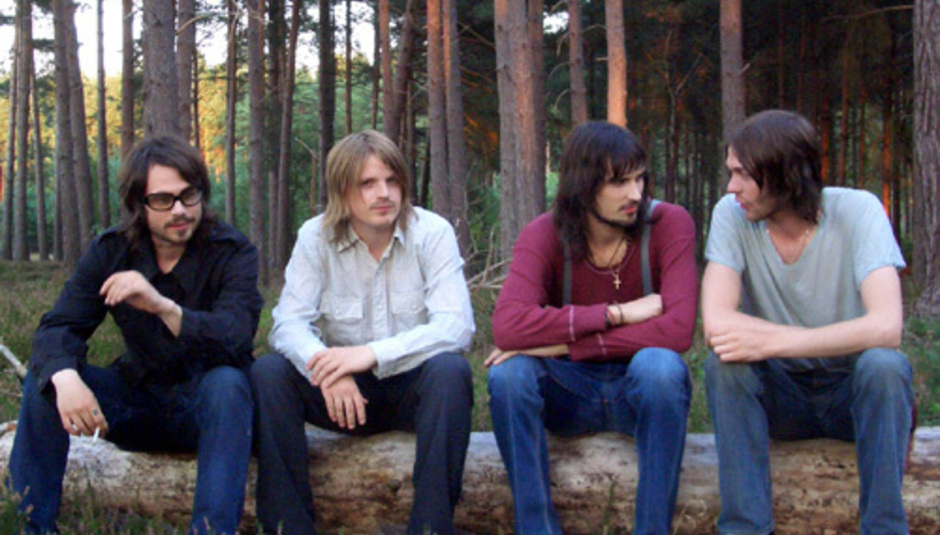 When the NME Awards shortlist was announced approximately a month ago, it wasn't met with much appreciation or particular good feeling, some might say deservedly so. One person posted:

"The NME seems to be stuck in 2005. Totally agree - stunning dull line up. The list of acts could have been in a 2005 line up. Have I just got older and wiser or has NME completely lost its edge? Disappointing!"

Harsh? Anyway, the awards show itself was last night, at the Brixton Academy in South London. So let's not spend any more time faffing around and find out who won what. I sincerely hope Los Campesinos! managed to win best blog. As you can guess from the headline, Muse and Kasabian both got a brace of awards. Winners as follows:

Outstanding Contribution To Music: The Specials

[Some stuff about TV, films and DVDs which we edited out on grounds of interest]

Giving It Back Fan Award: Lily Allen for her Twitter ticket treasure hunt. N.B: Unbelievably, Vampire Weekend were nominated for this award for giving away 'Horchata' from Contra. Never let it be said that musicians are all take take take.

Hero Of The Year: Rage Against The Machine

Villain Of The Year: Kanye West

Worst Band: JLS (surely some mistake?)EDIT: It was a mistake, the worst band were in fact the Jonas Brothers, taking their total to two.

So those were the winners. Interested in seeing photos from the event? You can. Go here and have a quick browse at who turned up and who didn't. Anyone want to put a fiver on what year Kasabian win the 'Special Contribution To Music' award? I'm going out on a whim and say 2015.