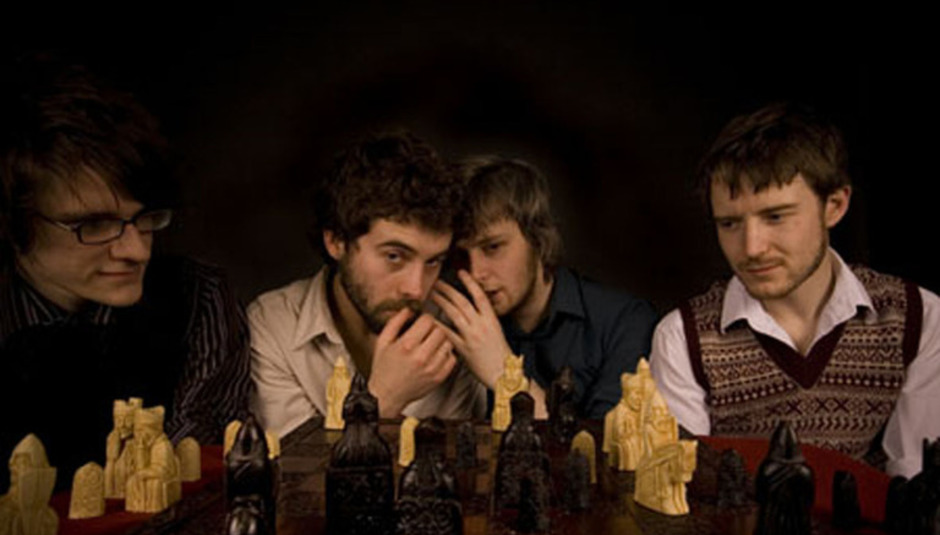 Ace Leicester-cum-Leeds experimentalists Her Name Is Calla return next month with a new single, 'The Long Grass'. Released on Denovali Records, the single is available either as a ten-inch single or in CD format where its housed in a plush limited edition wooden presentation box.

There's also a free download available too, but obviously without the exquisite packaging of the other formats. An album, provisionally titled The Quiet Lamb, is set to follow later in the year. The band then go out on tour next month, taking in the following UK venues before heading first to Belgium then Germany in April:-

Meanwhile, here's a live video of the title track which the band recorded in an old fortress in Belgium. Watch it below: