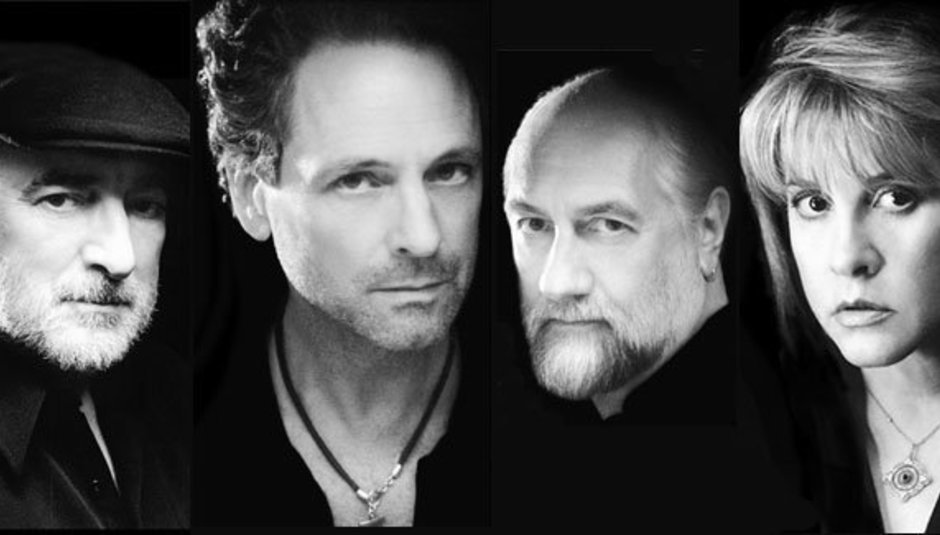 The internet can be an unexpectedly weird place sometimes with some of the shit it throws up, though we mostly have Facebook to thank for some of the best 'surprises'. Before Facebook, though, what was there? Yep, there was LiveJournal, that was good for a while. It still exists, apparently, 'cos that's where we found the subject of this week's Friday Feeling all of about 20 minutes ago. (OK, I admit, a friend sent it to me, honest!).

It's pretty simple. This person, Jeph Jacques - basically lists a whole load of bands and summed them up in 'relationship' form. OK, the definition of relationship there may be loose, but you get the picture. We read it. Probably would have been more apt in the run-up to Valentine's but jeez, it's simply too good not to share.

Here we go then, there's a heap, including CHILDREN OF BODOM. Oh, and Deathmøle, seem to basically be the band Gorillaz should have been. P.S I had absolutely no idea how to illustrate this story pictorally, so just chose that pretty one randomly instead. We've not listed all of them below, head here to read every last one.

Uhhhhhhhhhhhhhhhh. Add your own below, should you wish. I'm quite certain that all that needs to be said has in fact been said above. No? Total credit to Jeph on this one. High five.

Lloyd-Webber to save Abbey Road Studios?