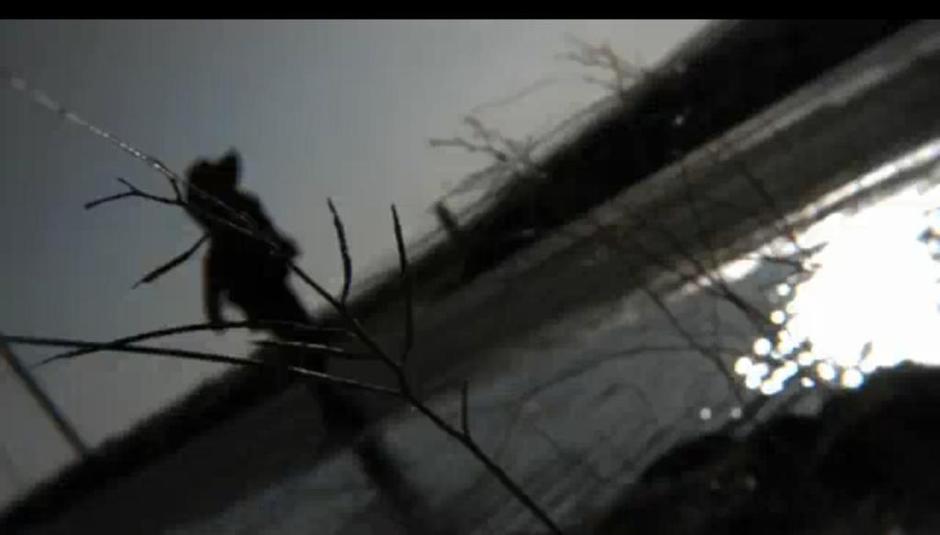 Jonathan Meiburg-led Shearwater released The Golden Archipelago on Monday and now, quite honestly, it's about time they did a bloody video for a track off it. Which they have done. It's for 'Hidden Lakes' and seems to follow around a boy with the world's biggest eyelashes or something. He chases a dog around for a bit. Is it really about hidden lakes? I don't know.

They're heading this way very soon, too. Watch them at these places:

Lloyd-Webber to save Abbey Road Studios?