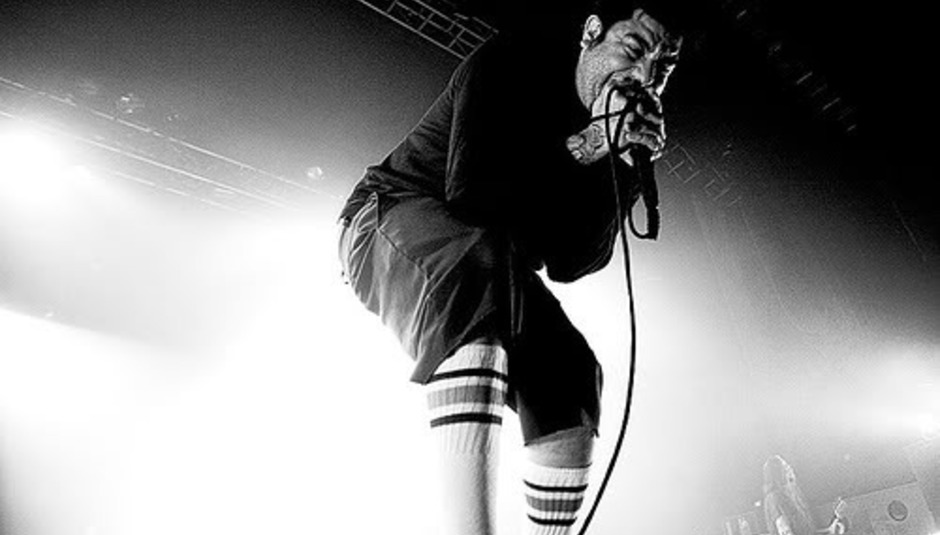 Wa-ha! Just the Deftones news you were waiting for of a Wednesday morning. After previously stalling and stopping on Eros, the band have confirmed that they'll finally be releasing their sixth studio record in a couple of months. What will it be called, though? Diamond Eyes. It'll hit the shelves on May 18.

The first track to be released from it is 'Rocket Skates' and, fortunately for any Deftones fans/fans of general free music, will be available to download entirely for free at Deftones.com from next Tuesday, February 23. You can also hear a preview of the track over at Deftones' MySpace page. The album has been produced by Nick Raskulinecz.

Unfortunately, that is all we really know at the moment. Which is not a great deal, but enough. Guess your own song titles below, as well as the track list and, hey, if you're feeling ambitious, you might even want to design your own album art. I'd recommend not wasting your time, though. I'm going to stick my neck on the line and say that the album cover will be predominantly black. Just a hunch...

The band recently arranged a charity show for their critically injured bassist Chi Cheng, whose duties on the four-string have been taken over by Sergio Vega.