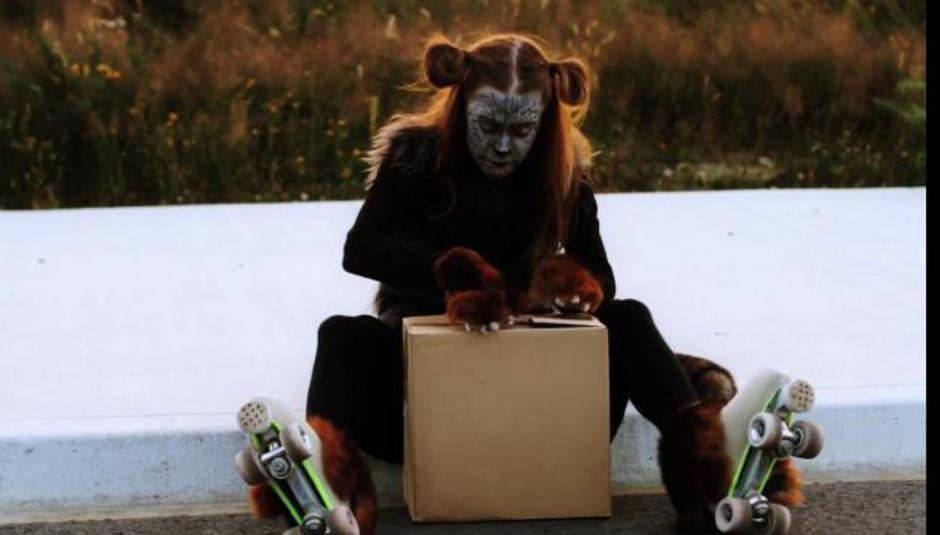 Watch: So So Modern - 'Worst Is Yet To Come'

I know we (read: I) always bang on about it being great to see a PROPER music video, y'know, one with a storyline, a bit of cash and a few question marks hanging over the top of it all. Sadly, budgetary requirements for a large chunk of bands nowadays mean that anything approaching extravagant is significantly less likely. Thankfully we have one for you today.

Four-piece So So Modern have been over in New Zealand, working on their debut album Crude Futures, which will be released on March 1, through Transgressive. The album will also coincide with an exhibition of the same name by New Zealand's John Lake.

And so we come to it - the video for their single, 'Worst Is Yet To Come', was directed by that very John Lake. It features much facepainting, and an intriguing box opening, as well as a good song, obviously.

So So Modern - Worst is yet to come from Simon Wilson on Vimeo.

So So Modern tour dates: