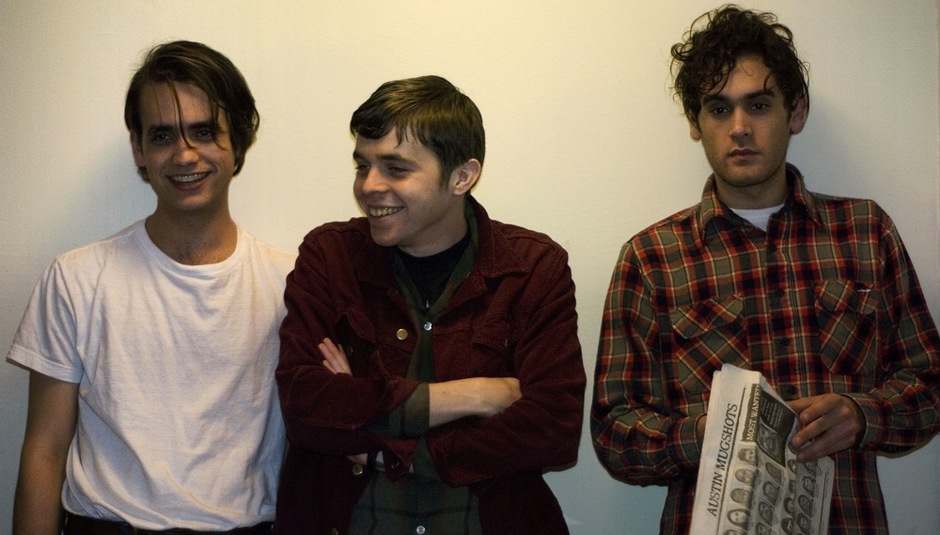 Austin-based Strange Boys second record, Be Brave is out next week on Rough Trade, and guess what? We've got an exclusive stream of it before the release date. Lovely stuff. They've also just announced a UK tour, and have a video for their lead single, which also happens to be the title track. It's out already. All go at Strange Boys HQ, ennit?

Enjoy the music, tell us what you think about it below, if you want.