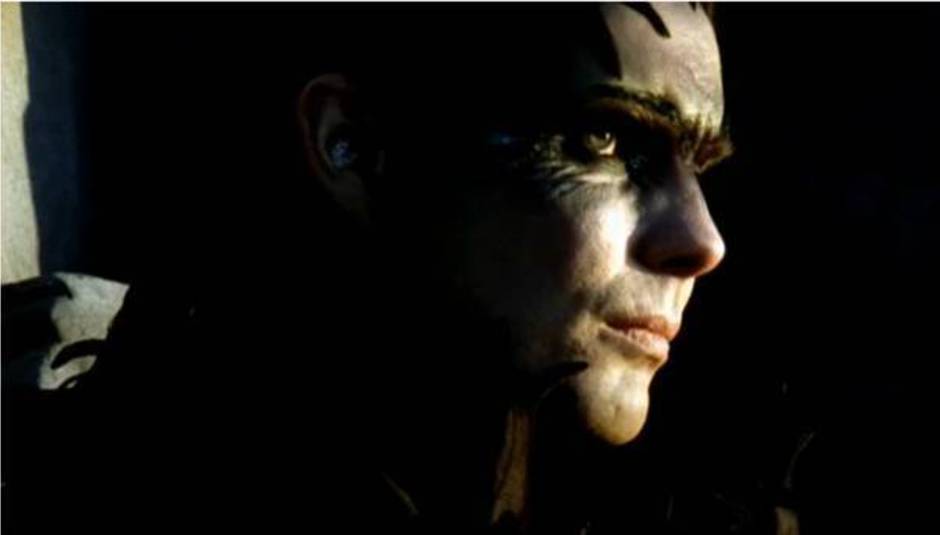 You should probably recognise the name Jón Þór Birgisson. It's one of the blokes in that dreamy Icelandic band that goes by the name of Sigur Rós. Jónsi has had various side projects and released Riceboy Sleeps with his partner Alex Somers last year. This year he releases a new one, Go, and to accompany all it, he's just announced a European tour, and a video for the new single, 'Go Do'.

Dates below. Tickets go on sale to fans registered on the official website on Wednesday, and on general sale on Friday.

Watch the video for new single, 'Go Do', below. It comes out on March 22, and is the first single taken from the new album, Go, which is released on April 5. Video is directed by Arni & Kinski, of various Sigur Rós videos 'fame'.

Jónsi - Go Do from Jónsi on Vimeo.