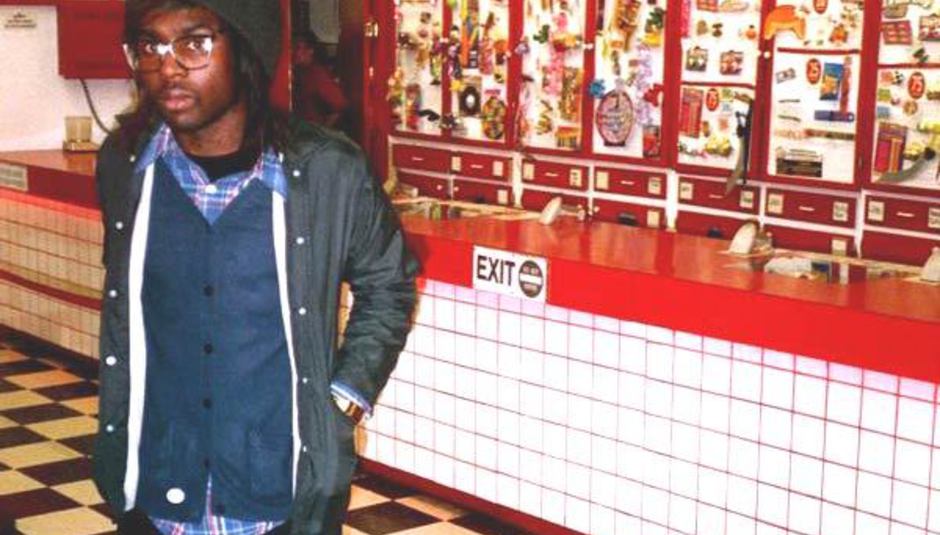 The time has probably already passed where Dev 'Lightspeed Champion' Hynes is now more 'famous' for his work under that name that anything he did with the slightly more aggressive Test Icicles. This can only be a good thing.

He returns with a new record, Life Is Sweet! Nice To Meet You on February 15, through Domino. It's the follow-up to 2008's Falling Off The Lavender Bridge, which was his first solo full-length release post-Icicles, and it also comes with a collection of short stories, one of which has been published online by our friends at The Quietus. That particular one is called 'Was Leo Tolstoy An Idiot?', although there are others available, such as 'Dear Bergstein' and 'Science Camp'.

Anyway - as is becoming increasingly common, Dev and Domino have decided to stream the full album for a few days before its release, on SoundCloud. Pretty neat, then, that over at SoundCloud HQ they're all up for sharing and allow embedding of the content.

Life Is Sweet! Nice To Meet You  by  DominoRecordCo

The first single, 'Marlene', is out now. Video below: