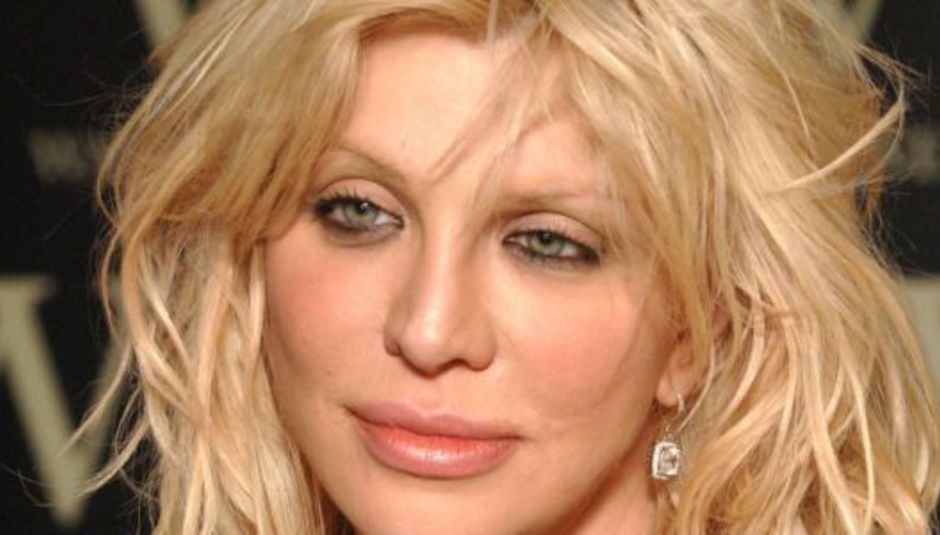 You may have seen through the medium of the internet that the Courtney Love-led Hole were due to play a last-minute and specially intimate gig at Camden's Proud Galleries. Well, that didn't happen, apparently due to Courtney Love being held up in a lot of kerfuffle related to a nearby riot, which affected her ability to leave the hotel. Terminally. Which sucks (via NME.com).

The 'riot' which took place, seemed to have been one of those 'party' things, which can get out of hand from time to time, as it inevitably did this time. Bloody art students.

One bystander said at the time:

"There are thousands of teenagers on the street and it is getting violent, the riot police are trying to deal with them, but it is looking pretty volatile."

"I asked some of them what was happening and they told me it was a Facebook party gone wrong, apparently the roof of the building they were in was in danger of collapsing, so they have come spilling out onto the street."

LOL. A Facebook party. Kids these days know how to have a good time. Seriously, though, it's not too much of a laughing matter. Reports come from The Telegraph that firefighters and paramedics had missiles thrown at them. That's just not on, is it? However, we understand that there were no actual injuries. Oxford Street and Park Lane were closed while the police dealt with the problem, too. Disruptive.

Hole - or rather Courtney Love and three other people who you probably won't have heard of - are due to play a sold-out gig at Shepherd's Bush Empire on February 17, ahead of the band/Courtney Love's new record, Nobody's Daughter, which will be the 'band's' first release since 1998's Celebrity Skin. Some of the former band members, such as Melissa Auf Der Mar, seem perplexed by the whole HOLE thing, and you can probably understand why.

Anyone get caught up in this particularly unfortunate turn of events?