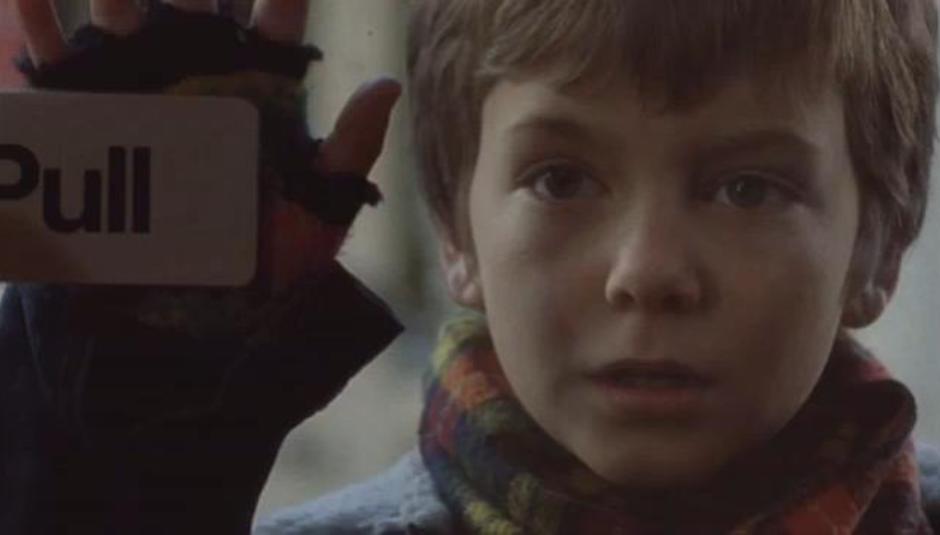 That Jamie T's a right cheeky chappy, isn't he? Totally. He releases yet another single - and with it a video! - from last year's Kings & Queens, which actually managed to make it to #2 in the UK album's chart when it was released. Pretty good going, no?

The single is called 'Emily's Heart' and its video features action on beaches, beach huts and a kid wandering quite perilously close to the water's edge from quite a drop. I hope his mother knows what he's doing, BUT unlikely not. This is BROKEN BRITAIN after all.

Emily's heart is released on March 15 as a physical single and a digital one, too. It's on Virgin Records.