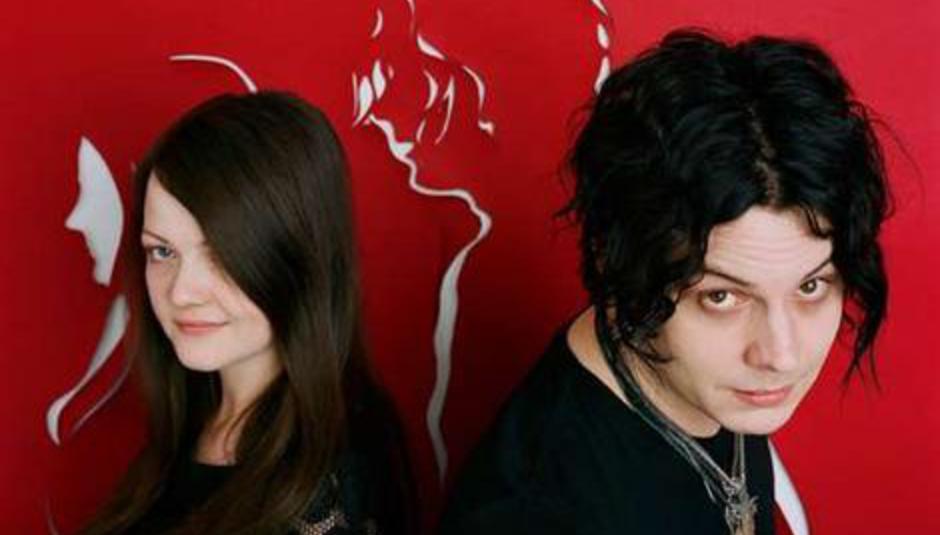 The White Stripes are a little annoyed at an unauthorised televised use of their track 'Fell In Love With A Girl' during Sunday's Superbowl. A re-worked version of the song, taken from their 2001 album White Blood Cells, was used as part of a United States Air Force Reserve advert during a commercial break for the end of season finale (via 6Music News).

"We believe our song was re-recorded and used without permission of the White Stripes, our publishers, label or management."

"The White Stripes take strong insult and objection to the Air Force Reserve's presenting this advert with the implication that we licensed one of our songs to encourage recruitment during a war that we do not support."

"The White Stripes support this nation’s military, at home and during times when our country needs and depends on them. We simply don’t want to be a cog in the wheel of the current conflict, and hope for a safe and speedy return home for our troops."

"We have not licensed this song to the Air Force Reserve and we plan to take strong action to stop the ad containing this music."

Quite right. The advert, for recruitment, has since been removed from the Air Force Reserve's website, as well as the from YouTube itself. Probably a wise move from them, to be honest.

In other Jack/Meg news, Pitchfork reports that there more, North American, shows for a ballet which will feature the band's music, in orchestral form. The production, by Wayne McGregor, is called Chroma and debuted way back in 2006 in London.