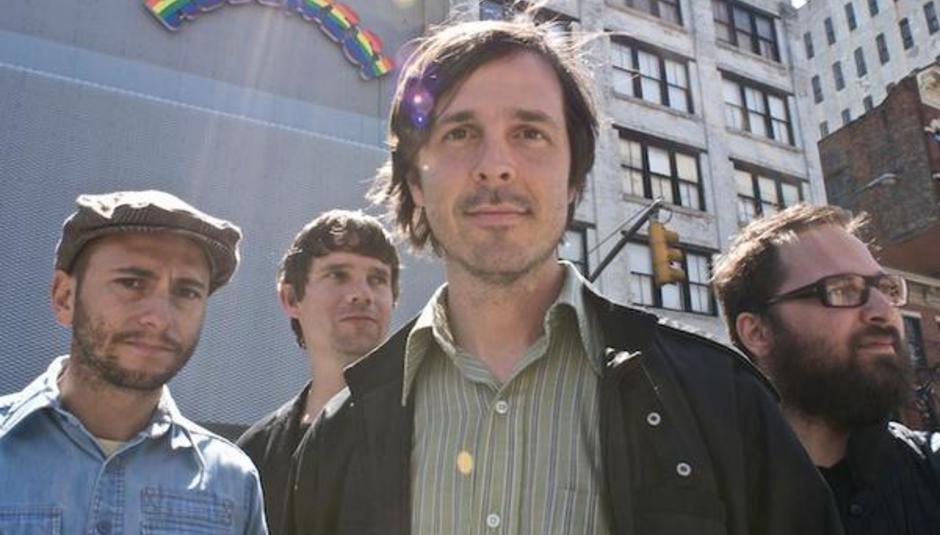 Post-hardcore masters Rival Schools are to work with Beastie Boy Adam 'Ad-Rock' Horovitz on a track, which will possibly make its way on their new record, lead singer Walter Schreifels has revealed (via RockSound).

“Sam [Rival Schools drummer] plays basketball with Adam and he said, ‘Hey, will you mix a song?’ and Adam said yes. It could go on the album, it depends how good the mix is.”

“It might just be interesting because Ad-Rock did it, or it could be brilliant! I think he’s a talent, but I haven’t heard it. It’s cool that he’s doing it – he sent me an email saying he had an idea for it. It’s called ‘69 Guns’ and we’re thinking of it as a single. I have no idea what a single is these days but it’s got a good beat and, y’know, it could be played at a rock disco.”

Let's hope it's more than just interesting. I don't think anyone has much of an idea what a single is these days, anyway. A song what is better than most of the others on the record, maybe.

In days of yore, this could be viewed as a slightly left-field pick, but the time we inhabit has Zooey Deschanel duetting with M. Ward and Solange Knowles doing likewise with of Montreal. That's not mentioning Le Tigre and Xtina. Still, it's not like A-D-R-O-C-K is particularly averse to more abrasive forms of music. This also includes his rapping style.

The band re-united in 2008 after splitting up in 2003, with their second full-length never being properly released, and in January last year the band announced that they were entering the studio to record a brand new record. Some of the song titles we know include: 'Big Waves', 'Paranoid Detective', 'On the Frey', '69 Guns' and 'Sophia Lauren'. The record, which currently has no name, should be out in the summer.