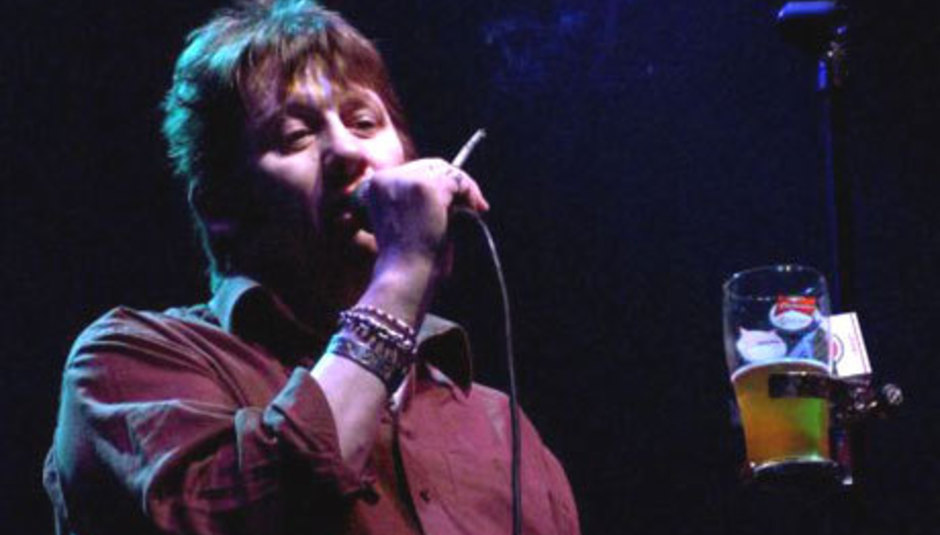 MacGowan, Cave and Depp put a spell on you for Haiti

Pogues frontman Shane MacGowan has rounded up a motley crew of musicians including Nick Cave, Mick Jones and Bobby Gillespie to record a cover of Screamin’ Jay Hawkins’ ‘I Put A Spell On You’. The track will be released as a charity single to raise money for the Haiti earthquake relief effort at the end of February.

Also present for what was certain to be a rather more louche recording session than the one for Simon Cowell’s ‘Everybody Hurts’ single were Pretender Chrissie Hynde and Sex Pistol Glen Matlock. Rumours abound that part-time Keith Richards impersonator Johnny Depp will also be adding guitar to the record, with photographer Danny Clifford confirming on his blog.

“There will be a few logistical problems to solve as some of the artists are in different parts of the world. Mind you we do have one of the worlds best producers doing this, so, he will know how to deal with this.”

The single was the brainchild of MacGowan’s partner, Victoria Clarke. She told Channel 4 News:

Cave and MacGowan have of course collaborated several times before, including a 1992 cover of ‘What a Wonderful World’, while Depp could on occasion be found playing guitar with MacGowan’s Popes.

Proceeds from the single will be going to Concern Worldwide, who are working to distribute clean water and shelter. Their Haiti Earthquake Appeal is here.

'Laughing With A Mouth Full Of Blood'