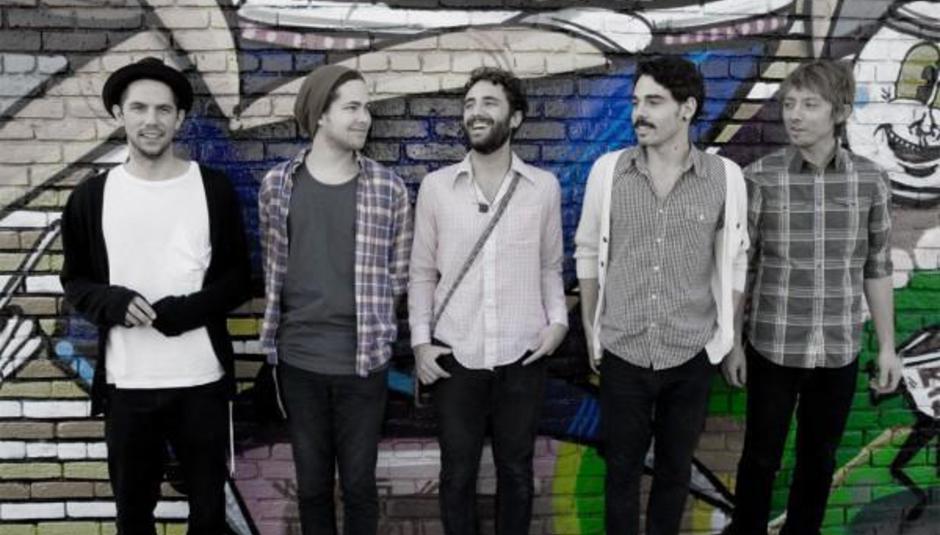 Los Angeles-based Local Natives scored a very commendable 8/10 when they released their album Gorilla Manor in November last year. They release yet another single from that record on March 1, which is the second track on the album, 'Airplanes'. As tends to be the way with singles, it is accompanied by a video. Watch it below. But ignore the initial groaning and wait for the good stuff.

The band are currently on a substantial European tour, which includes and equally substantial UK portion to finish it all of. Dates and places below: