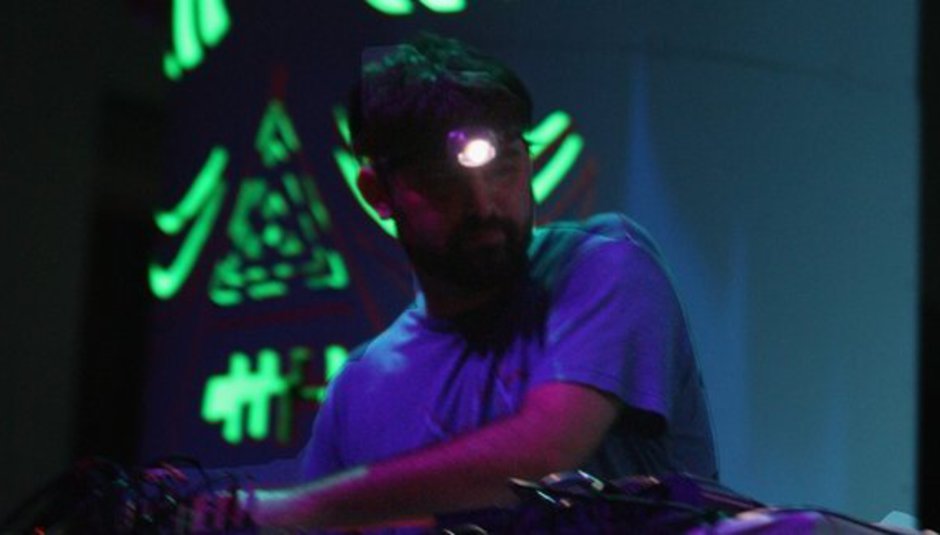 In October last year we told you that Animal Collective were working with filmmaker Danny Perez, but that it was all very much in development, with no real title or hints to what it was about, other than it would obviously be fairly 'arty'.

Turns out the name is ODDSAC, which gets my vote, anyway. The film premiered at the Sundance Film Festival over in America last night and, in conjunction with this, a trailer for the film has been released into the wild.

Judging by the trailer, its weirdness will be little surprise. Head over to the official site for more details and/or watch the 26 second clip below, which doesn't reveal a great deal, apart from its titling as a 'visual album'.