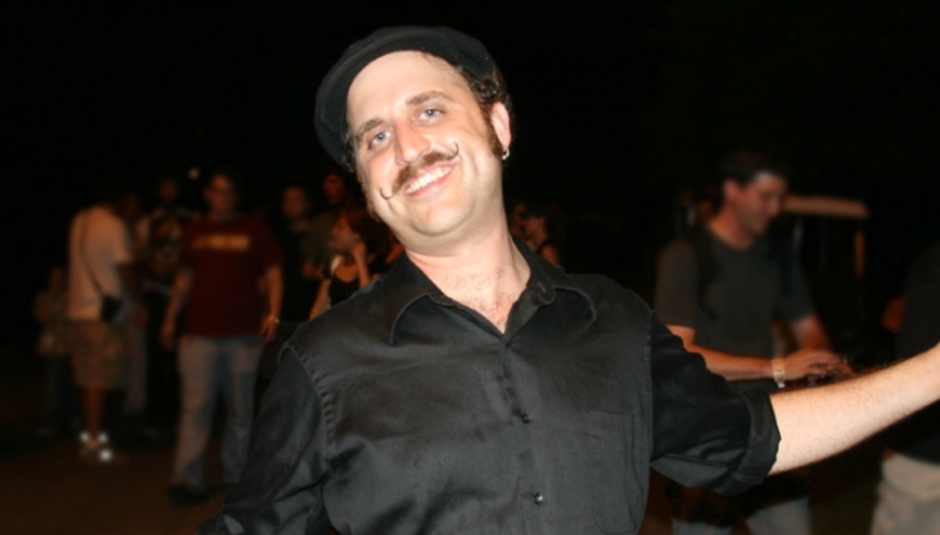 The Hold Steady's multi-instrumentalist, moustachioed fellow Franz Nicolay, can no longer be referred to as a member of the aforementioned band. This is because he has decided to sack them off, or 'leave' in more polite parlance (via Limewire).

"You should know: I’ve left The Hold Steady. I told the band I’d be leaving in early September, played my last show with them in Minneapolis around Thanksgiving, and dotted the t’s and crossed the i’s this week. Five years seemed like a nice round number. Thanks to everyone who was a part of the experience, especially the Unified Scene, who are nice folks. I’ll see you all soon in any case."

Ah OK. So what's he going to be up to in the mean time?

"In the meantime: My story collection Complicated Gardening Techniques is out next month, “Guignol & Mischief Brew Fighty Dirty” is out now, as is my EP “St. Sebastian of the Short Stage”; and I’m producing a record from Brooklyn’s The Debutante Hour."

Good to see that he plans to keep himself busy, it's never good to be staring at the same four walls all week long. Can kill a man.

Nicolay joined the best rock band in the world in 2005 and played a variety of instruments, including the keyboards, accordion and piano. He sang a bit, too. In total he appeared on three Hold Steady albums - Separation Sunday, Boys & Girls In America and Stay Positive, which was released in 2008. We liked that one.