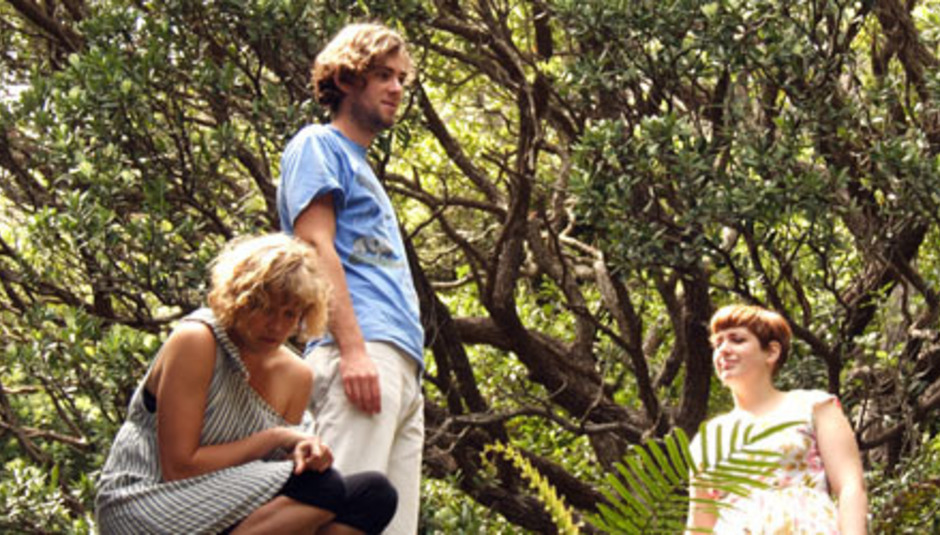 Right now the Summer, and with it festival season, may very well seem like they may as well be two hundred years as two hundred days away, but End Of The Road festival in Dorset have just announced a rather delectable bunch of bands and artists to play their lovely little event in 2010. A double dozen of them, in fact.

Here they are, in all their emboldened glory.

That's enough for you to be chewing over at the supper table. All 24 of them. Including The Ruby Suns, whose new song we've embedded below, like we did earlier in the week. Enjoy it, why don't you? The above lot join The Mountain Goats, Wilco and The Low Anthem, who have already been announced to play.

End Of The Road takes place on the weekend of September 10-12 at Larmer Tree Lodge in Dorset, South-West England. Tickets are available now, and can be bought from here.