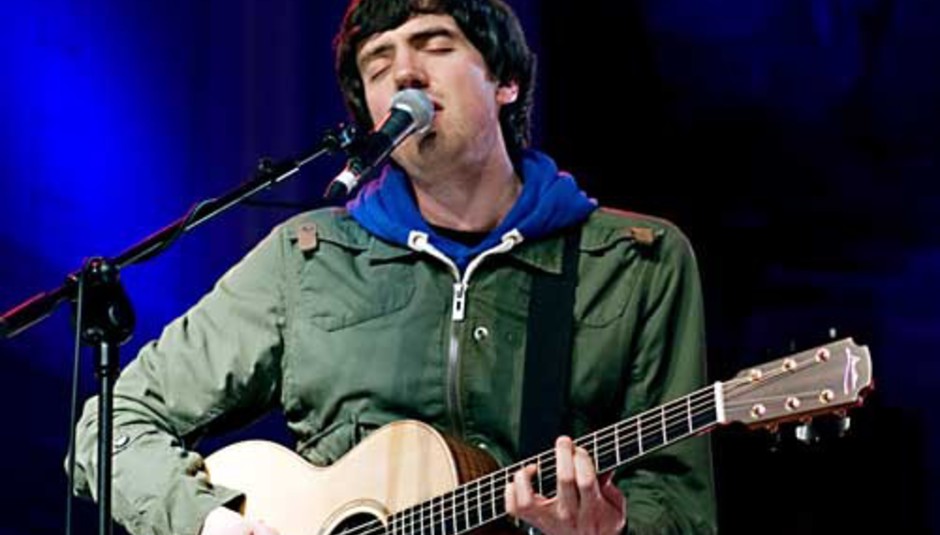 Snow Patrol's Gary Lightbody to work with R.E.M and Belle & Sebastian members for 'countryish' a

That bloke who fronts that quite popular band Snow Patrol and goes by the name of Gary Lightbody, has revealed that he's working with members of superstars R.E.M and indie-pop's most popular, Belle & Sebastian. Promising?

In an interview with BBC Scotland (via The Guardian and TwentyFour Bit) Lightbody explained that he's working on two side-projects at the moment, one which appears to be heading in a 'country-ish' direction, and t'other which is 'electro crazy-ass'. I make the point that these are his words, not mine, should any confusion be caused.

The 'countryish' band is called Tired Pony, which was formed by Lightbody with Iain Archer, Troy Stuart, Belle & Sebastian drummer Richard Colburn, as well as two apparently very special 'unnamed' guests. One of those, however, has already been named and is certainly very special - it's R.E.M's guitar-man Peter Buck, who is a man much admired by Lightbody. The other, we don't know, but we'll find out one way or the other. Any inspired guesses?

Elsehwere, in the other side project, GL heads to LA for that 'crazy-ass electro record', which he's doing with Listen...Tanks! which, he says, is a bit like LCD Soundsystem. Warped.

Here's the video for 'Chasing Cars', which was voted song of the decade on Channel 4 or some shit. I bet I can find 1 million people who DON'T think this was the song of the noughties. Yeah?