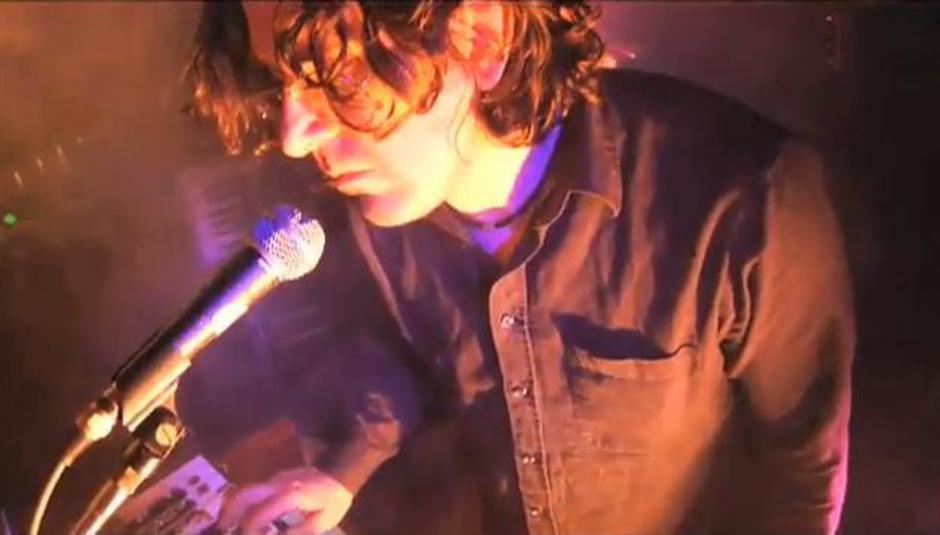 Indie seminary Lou Barlow has announced a veritable spate of dates for a European and UK tour in the coming months. This pleases us, though, once again, we reiterate that calling it a UK tour is slightly misleading, as he only visits England AND Scotland, so bad luck for people in any of the other countries, which are apparently not as important. Who goes to Wales, anyway?

Yeah, here's where he'll be playing.

Get your tickets from either this place or [this one](http://www.seetickets.com/.

Snow Patrol's Gary Lightbody to work with R.E.M and Belle &amp; Sebastian members for 'countryish' a