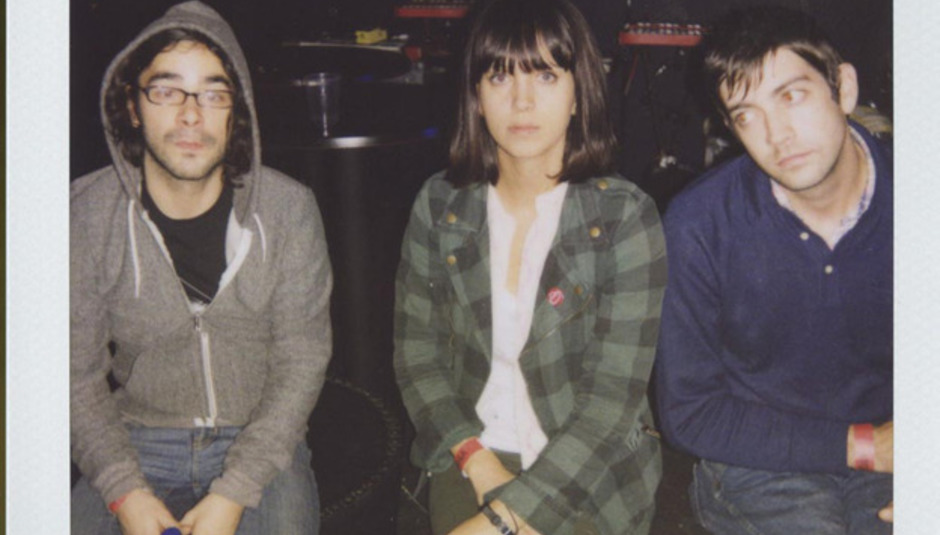 Times New Viking: Coming this way in the Spring

Some people like 'em, some people don't like 'em. I quite like 'em. Regardless of your position on these Portland pop-noiseniks, Times New Viking will be heading (approximately) your way in the next few months. Specifically in late March/April/early May.

Here are the UK dates:

That's The Dome in Tufnell Park, by the way, not The Millennium Dome, which is now known as the O2 Arena. It's a very nice venue, seriously. They then visit mainland Europe for a whole bunch of dates - which can be found here -before tailing the tour off with another few dates in the UK.

May:
1 - Birmingham, The Victoria

Watch the video below for 'Born Again Revisited'. IT MAY HURT YOUR TENDER, TENDER EARDRUMS.

Animal Collated: The round-up of what the criticis thought to 2009