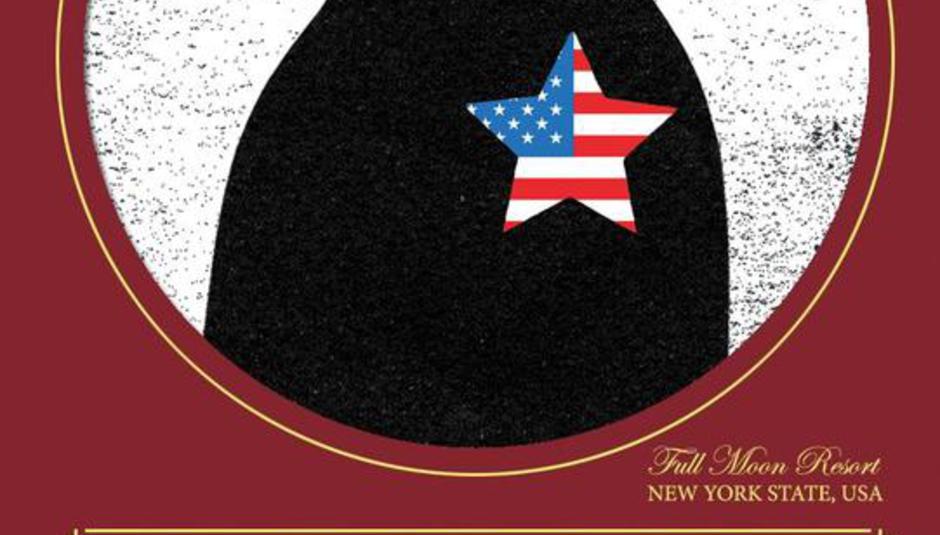 Looks like another one of "our" festivals will be heading across the pond to translate themselves into an American success story, this time being Oxford's Truck Festival following in the footsteps of the pretty-damned-successful jaunt of ATP into America.

The festival, based in Steventon, has run for a whole thirteen years now, and next year will be dragging their trailers, presumably in a convoy, over the way to up state New York, in Spring next year.

Truck America - as it'll be called - takes place from April 30 - May 2 next year in a resort in the Catskill Mountains, New York. It all sounds pretty wonderful. If you've no idea what the Catskill mountains look like, then view the picture below: Pictureesque? No, an actual picture, but scenic nevertheless. The festival will be based in the Full Moon Resort, specifically, which all in all, isn't actually that far from where Woodstock 'happened', way back when Jimi Hendrix played to a crowd of about 40 people, all of whom ate mud and discarded clothes for their breakfast that day.

The decision to create Truck America was inspired by Woodstock, so it seems fair enough to mention this...The resort is also less than 2 hours from New York City, too, just for reference. That's not so far in America.

Here's the poster for it, too, a well-designed bit of kit: