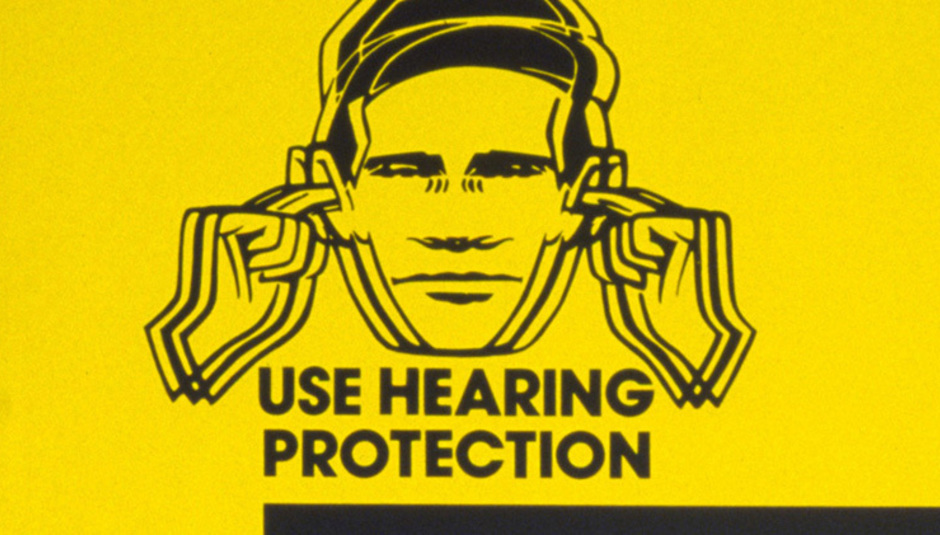 Now hear this... legislation is set to turn down the maximum volume of MP3 players.

This legislation won't come into affect until the spring but BBC1's Politics Show has heard that EU regulators in Brussels are set to introduce new maximum default volumes on MP3 players. This news follows evidence that prolonged listening to personal music players at high volumes is causing irreversible hearing loss, especially among younger people. This because currently MP3 players can be cranked to the equivalent of 'a jet taking off' and they'd like to turn them to, we'd guess, something more like the noise of a hoover sucking up marbles.

"There are up to ten million Europeans, mainly young people, who are at risk of losing their hearing permanently in the next five years due to their personal listening habits. The units on the market at the moment, some of them are capable of generating a volume of beyond one hundred and fifteen decibels; now if we compare that with health and safety legislation, workers are not allowed to be exposed to that levels of volume for more than thirty seconds."

Dr Robin Yeoh, a consultant at the Portland Hospital in London, told the programme:

"The experts and professionals in these field are seeing a change in demographics, we're seeing much less people working in heavy industry, they're much younger and the suspicion is that a lot of them have been exposed to recreational noise, whether it's clubbing, discos, but certainly personal music players play quite a big part in this … Once you damage the nerves of your inner ear that's permanent, there's no medication, no surgery, no therapies that's going to reverse it."

Basically, EU experts want the default maximum setting to be 85 decibels. My Bloody Valentine fans would be able to crank things to 100 decibels if they tinker with their player and override the setting. Somewhat scarily, some MP3 players examined in testing facilities have been found to reach 120 decibels, which is the equivalent of a jet taking off because there is currently no mandatory safety default level. Manufacturers are 'obliged' to print information but this clearly isn't enough - I mean, who actually reads instruction manuals?

You can watch the Politics Show online via BBC iPlayer.