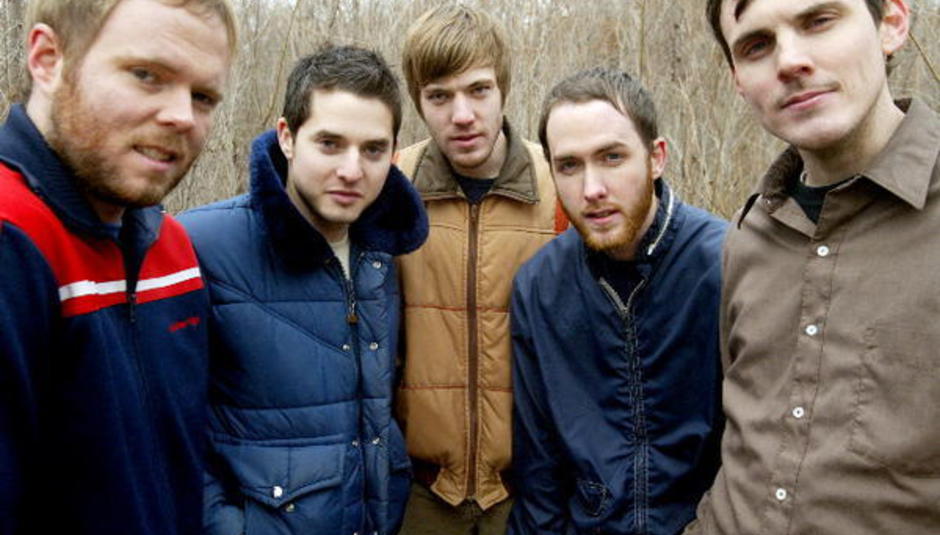 Woodland-inhabiting Americana merchants Midlake will release a limited edition 12" this coming Monday. Just how limited is it, you ask? Well, it's limited to just 500 copies, which I'd say isn't actually very many...

It contains the tracks 'Acts Of Man' and 'Rulers, Ruling All Things' and will include download codes and such for the two tracks and will be stocked at a SELECT few outlets:

Their new one will be released on February 1 2010 through Bella Union, and is called The Courage of Others. The number of tracks has been kept to a trim eleven, and are named and ordered as follows:

They'll also be playing these dates in the UK: